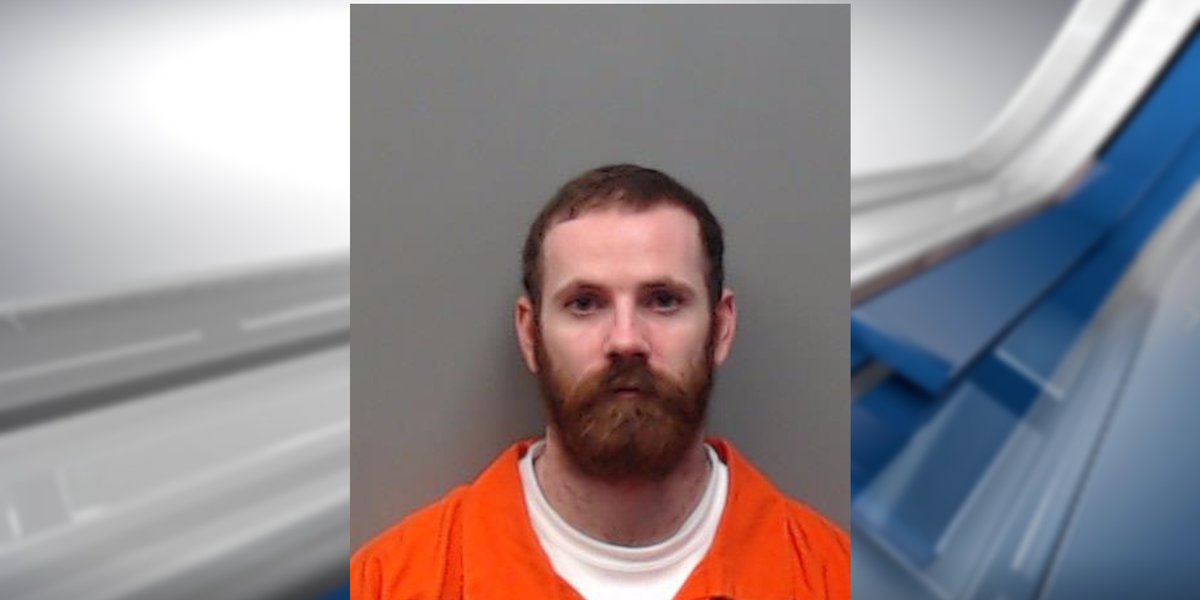 SMITH COUNTY, Texas (KLTV) – A suspected car thief may have found a winning scratch ticket in a truck, but his luck ended there.

According to an arrest affidavit, in July 2021, Smith County investigators tracked a Texas Lottery winning scratch found in one of four vehicles reported stolen from European Automotive Repair in Tyler. The ticket winnings were redeemed at a Lindale-area 7-Eleven store where investigators say they observed, via surveillance footage, Taz Marshall Whittemore arriving in a black 2014 Chevrolet Silverado pickup truck. Whittemore and another defendant were also reportedly seen in the Silverado at a Lindale Walmart store earlier the same day.

The affidavit says Whittemore, 28, of Tyler, was arrested in Rusk County on July 21, 2021 on multiple outstanding warrants as well as on-the-spot charges. After learning of his arrest, Smith County investigators interviewed him at the Rusk County Jail, at which time he reportedly confessed to stealing the four vehicles. In addition to the Silverado, the vehicles included a 2007 Mercedes-Benz 320ML SUV, a silver BMW 745 sedan and a 2003 Toyota 4Runner. The four vehicles were worth a collective $46,000. Investigators said they found three of the four vehicles in the woods about half a mile from the repair shop where they were stolen.