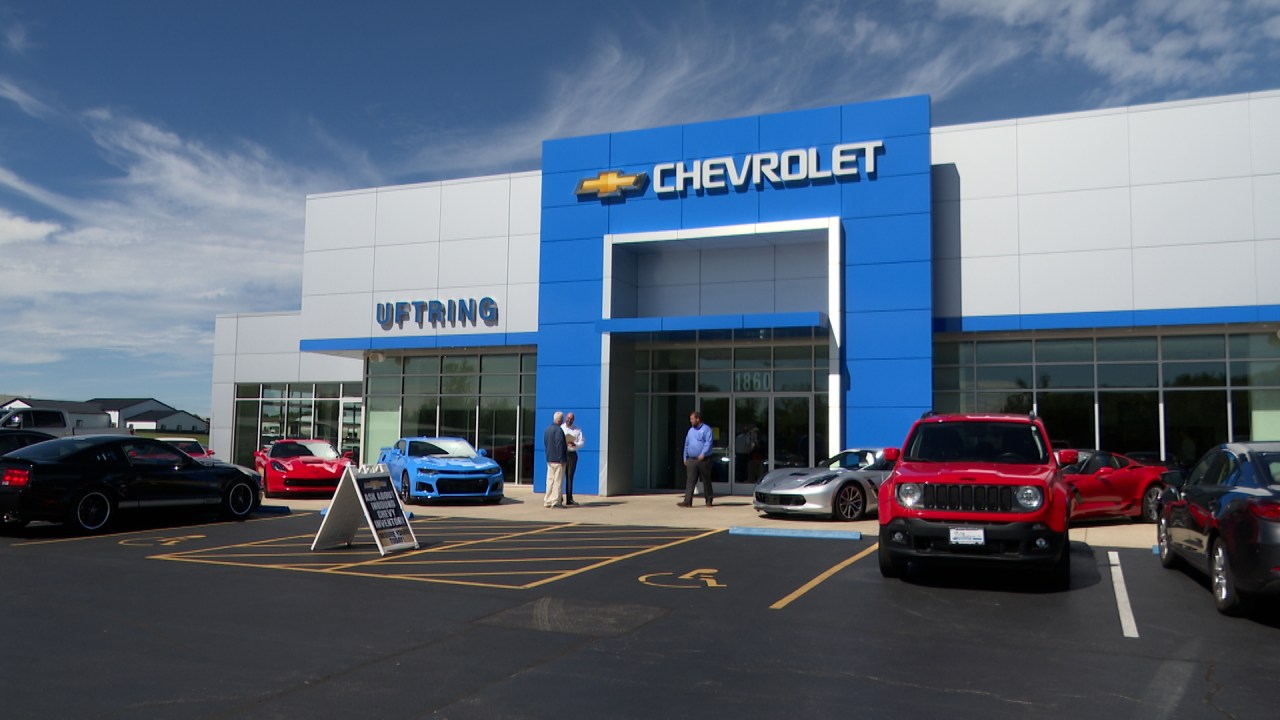 Uftring Chevrolet passed the 4-decade milestone on Thursday as a packed hall congratulated owner Gary Uftring on his longevity in business.

The dealership started in 1982 and has been in the same location since 1986, serving thousands of people throughout the central Illinois region.

In 2018, the building burned down its location at 1860 Washington Rd and was rebuilt in less than a year.

Uftring, while thanking those close to him and everyone who helped make the franchise a success, said he never imagined the business would last this long.

He said he has always loved cars and the secret to his success is his passion for the business.

“I like people and I like cars a lot, so it’s easy to stick with me and work there because it’s not a job,” Uftring said. “It’s a passion and I love this business and I love the employees and the team members that we have.”

He said his goal was to keep the business going for as long as possible and he wanted the legacy to be rooted in fairness and honesty.