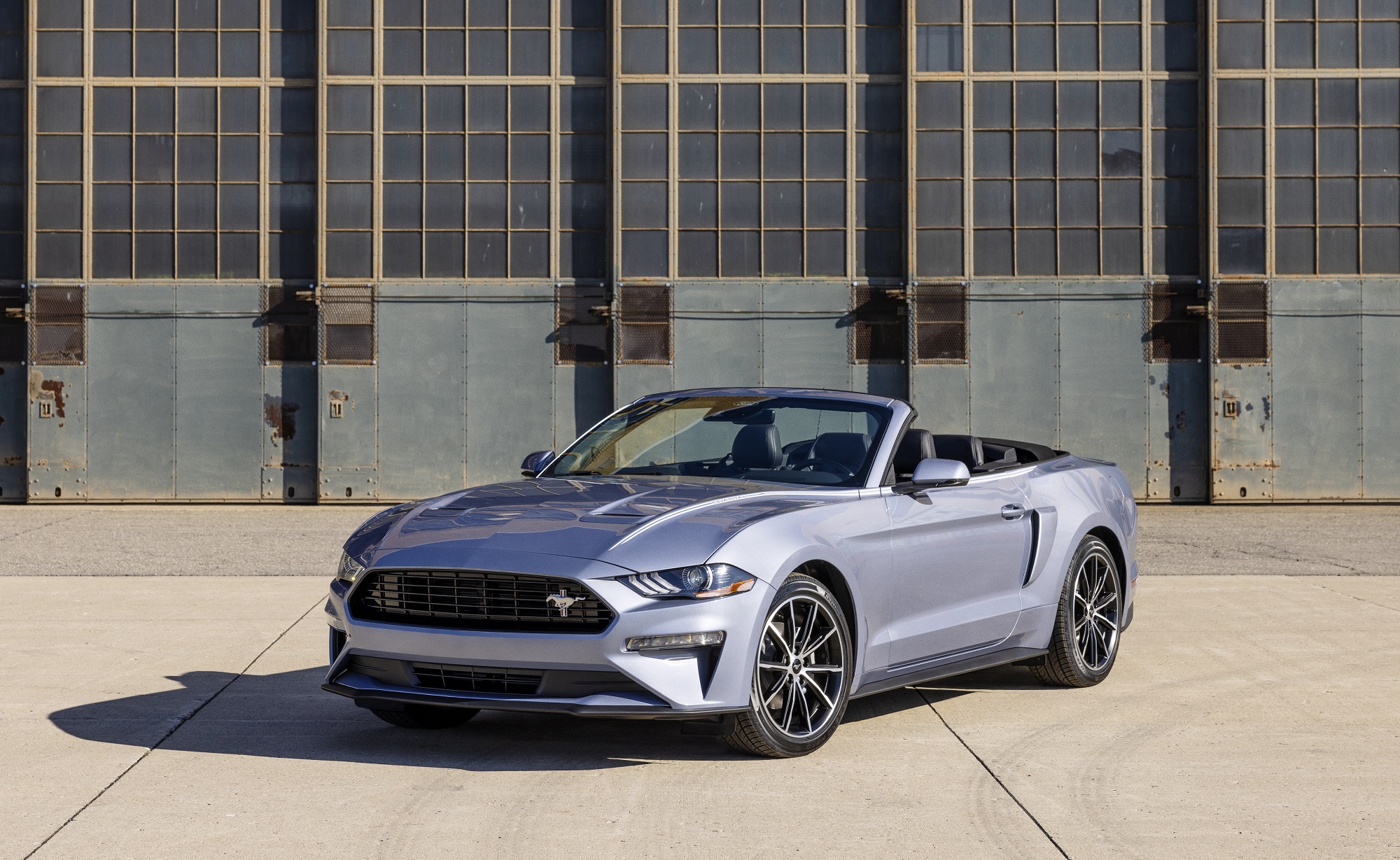 Fuel efficiency and muscle cars like the Ford Mustang, Dodge Challenger and Chevrolet Camaro are often mutually exclusive terms. However, times are changing, and the fuel economy of thundering V8-powered muscle cars is giving way to more economical power plants, like the EcoBoost. Still, that doesn’t mean those time capsules are dead; they just change. To that end, here are the five most fuel-efficient muscle cars on sale today!

Which muscle car has the best fuel economy?

Believe it or not, the Dodge Challenger SXT barely tops the list of muscle cars with the best fuel economy. The healthy power and torque of the 3.6L Pentastar V6 engine makes for effortless highway cruising, even with the SXT’s 3,841 lb. curb weight. Specifically, the SXT manages 30 mpg at highway speeds. However, moving that much weight from a stop is tough and keeps the city’s economy at 19 mpg.

Is the Ford Mustang EcoBoost worth it?

The Ford Mustang EcoBoost features a turbocharged four-cylinder engine and is the most fuel-efficient vehicle in the Mustang lineup. An EcoBoost gets 21 mpg city and 29 mpg highway. Plus, you might think the lack of two cylinders would make the EcoBoost suffer power-wise. However, the Ford Mustang EcoBoost produces 310 horsepower from its 2.3-liter engine, seven more than the V6 Challenger.

What engine is in a Camaro 1LT?

The Chevrolet Camaro 1LT is equipped with a 2.0-liter turbocharged four-cylinder engine developing 275 horsepower and 295 lb-ft of torque. That makes it the least powerful car on this list and a solid choice for a fuel-efficient muscle car. The Camaro will manage 19 mpg on city streets and 28 mpg at highway speeds. While those numbers are respectable, they’re not quite up to the standards of the Ford Mustang EcoBoost.

How is the V8-powered Chevrolet Camaro LT1 a fuel-efficient muscle car?

You might think it’s impossible for the Chevrolet Camaro LT1 to be fuel efficient, but it’s not far off in this group. The 6.2L V8-powered LT1 gets 16 mpg in the city and 24 mpg at highway speeds. While these might not seem like numbers you associate with “efficient”, it’s not bad for potency. The 2022 Chevrolet Camaro LT1 produces 455 horsepower, which puts it well ahead of a comparable Dodge Challenger R/T.

The 2022 Ford Mustang GT manages 15 mpg in the city and 24 mpg at highway speeds. However, the GT makes up for that 1.0 mpg city you sacrifice over the Chevrolet Camaro LT1. According to TrueCar, a 2021 Mustang GT produces 460 horsepower from its Coyote 5.0 DOHC V8, five more than the Camaro.

Which should you buy?

If you want a coupe with retro muscle car styling and tolerable fuel economy numbers, consider the Dodge Challenger SXT. If you want a muscle car physique with a convertible top, you better go for a Ford Mustang EcoBoost. However, it’s hard to beat the 5.0 V8 and S550 styling of the Ford Mustang GT if you’re looking for the sweetest compromise between power and economy.

Scroll down to the next article to learn more about cars like the Mustang and Challenger!

RELATED: Mustang: Buy ponies before you can no longer afford them