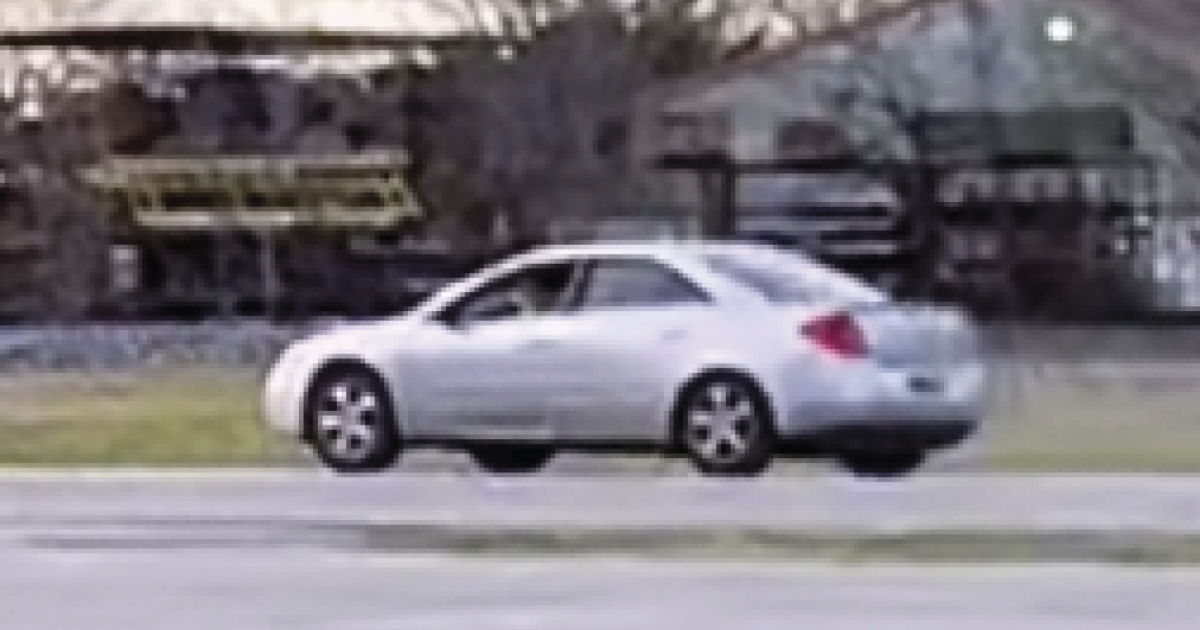 The search is underway for the shooting suspects

(Seguin) – The search is ongoing for several drivers and their passengers – all suspected of shooting each other while driving in the west of the city.

At approximately 7:25 p.m. Wednesday, the Seguin Police Department responded to a “shots fired” call in the Traeger Street and West Kingsbury area. The caller indicated that vehicles were shooting at each other. Several witnesses in the area also confirmed the incident.

No injuries were reported in the incident, but property damage to a residence on Avenue B and a vehicle unrelated to Davila’s barbecue was reported to police.

Seguin Police are asking citizens who may have been in the North Guadalupe and West Kingsbury Street area during this time, or residents who reside in the area and have security cameras or doorbells to call Detective Clint Halbardier at 830-379-2123.

Seguin Police Chief Terry Nichols said this was a very dangerous and reckless situation and they are extremely lucky there were no injuries.

“We believe in the need for our entire community to come together to ensure these suspects are identified and held accountable for their dangerous actions. We are blessed to not be working on the homicide of an innocent person who may just being in the wrong place at the wrong time,” Nichols said.

Seguin police released images of at least two of the vehicles – the light green SUV and the silver four-door sedan.

Those with information regarding the incident or the vehicles involved are asked to contact the police department or Guadalupe County Crime Stoppers at 1-877-403-8477 (TIPS).

All the times the sopranos went too far

Austin-Wayne Auto | AM Racing Circuit of the Americas March Preview