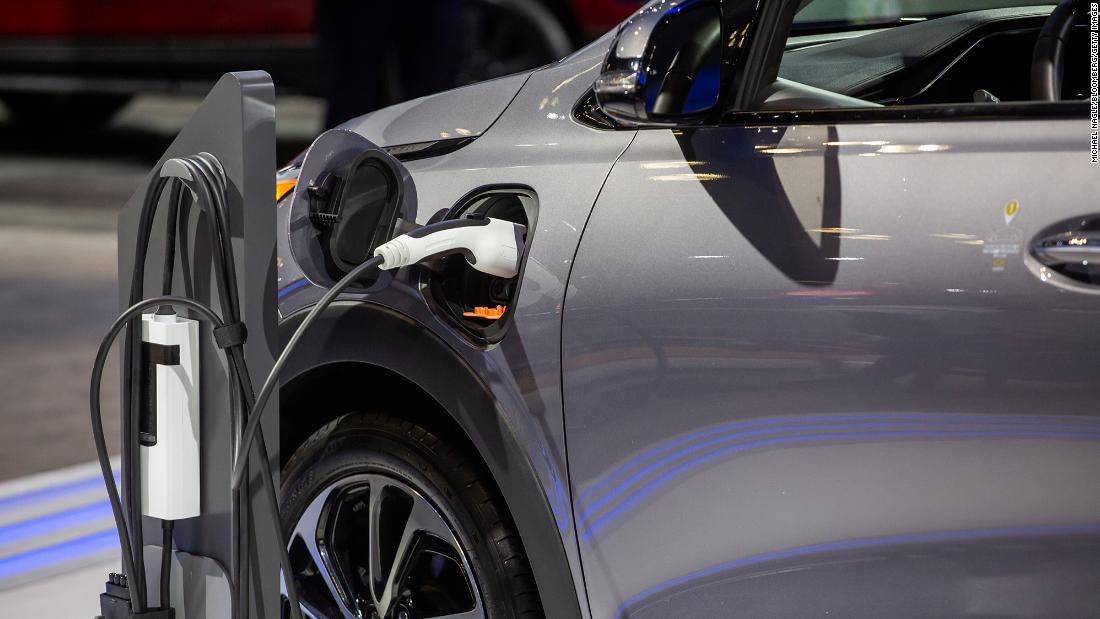 The new Bolt is priced slightly lower than the electric Nissan Leaf, which has a suggested retail price of $27,400.

The Bolt’s price has dropped 27% from the 2020 model, which it sold for $36,620. GM’s electric vehicle push has been hampered by a Bolt battery recall, which led supplier LG to pay it $1.9 billion last year. A series of fires triggered the recall, which was among the costliest on record per vehicle.

GM stopped production of the Bolt in September 2021 as it worked with LG to prioritize batteries for recalled vehicles, but the company restarted the assembly line in early April 2022. GM introduced a Bolt crossover, known as the name of Bolt EUV, in 2022.

“Affordability has always been a priority for these vehicles,” Balch said.

Balch said GM is committed to producing a record number of Bolt vehicles this year.

The Bolt’s new price could spark interest from buyers who can’t afford other EVs. Tesla’s least expensive vehicle, the Model 3, sells for $46,990 and reaches $48,440 after fees, some of which are within industry standards. Chevrolet includes dealer freight charges in the base price of the Bolt. The Model 3 price is up 34% from three years ago.
In a Tweet from March, Tesla CEO Elon Musk said “recent significant inflationary pressure in raw materials and logistics” was the reason for the price increase. Prices for critical metals like lithium, nickel and cobalt have skyrocketed over the past year.
Ford has increased the price of its electric vehicle, the Mustang Mach-E, and Rivian has increased the prices of its vehicles.
The US economy has seen record inflation this year, with steep price increases on many goods, including cars, making GM’s decision all the more surprising.

GM declined to say whether the Bolt would be profitable with the new price drop.

2023 Chevrolet Corvette prices rise by $15,000 in Australia, wait times stretch to two years and beyond