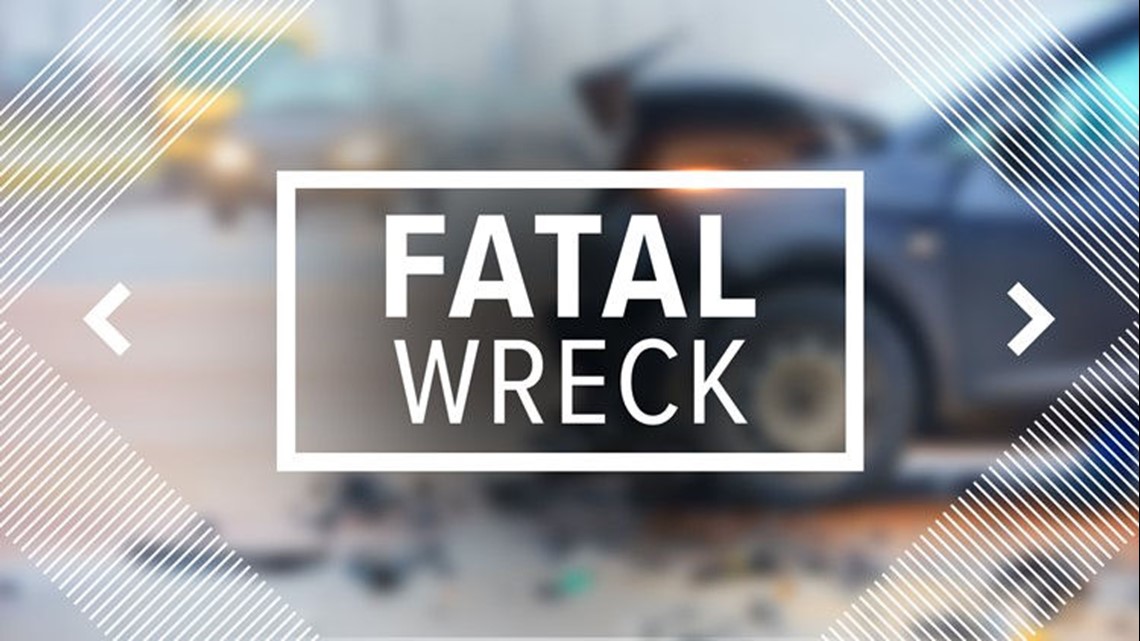 This happened on US Highway 69 around 4:30 p.m. in Tyler County. Initial investigation suggests that a 2001 Chevrolet SUV was heading south when it entered northbound lanes and collided with a 2017 Ford passenger car, according to a DPS version.

Police have identified two people who died as a result of the accident. Doyle Cowart, 84, and Kathy Cowart, 81, were in the Ford and were pronounced dead at the scene.

The driver of the Chevrolet was taken to CHRISTUS St. Elizabeth for treatment for his injuries. It’s unclear what charges they might face.

This is a developing story. We will update with more if and when we receive more confirmed information.

From a Texas DPS press release:

TYLER COUNTY – The Texas Department of Public Safety (DPS) investigated a fatal crash in US 69, about five miles south of Warren, yesterday December 16, 2021.

Preliminary investigation indicates that at approximately 4:47 p.m., a 2001 Chevrolet SUV was heading south while a 2017 Ford passenger car was heading north. The Chevrolet did not drive in a single lane to the left, entering the northbound lane and colliding with the Ford.

The driver of the Chevrolet was taken to St. Elizabeth’s Hospital for treatment.

The driver of the Ford, identified as Doyle Cowart, 84, of Colmesneil, was pronounced dead at the scene by a Tyler County justice of the peace.

A passenger was in the Ford, identified as Kathy Cowart, 81, of Colmesneil. She was pronounced dead on the spot by a Tyler County justice of the peace.

The investigation is in progress, no additional information at the moment.

Michigan Cold Case Resolved To Be Featured On ID Network