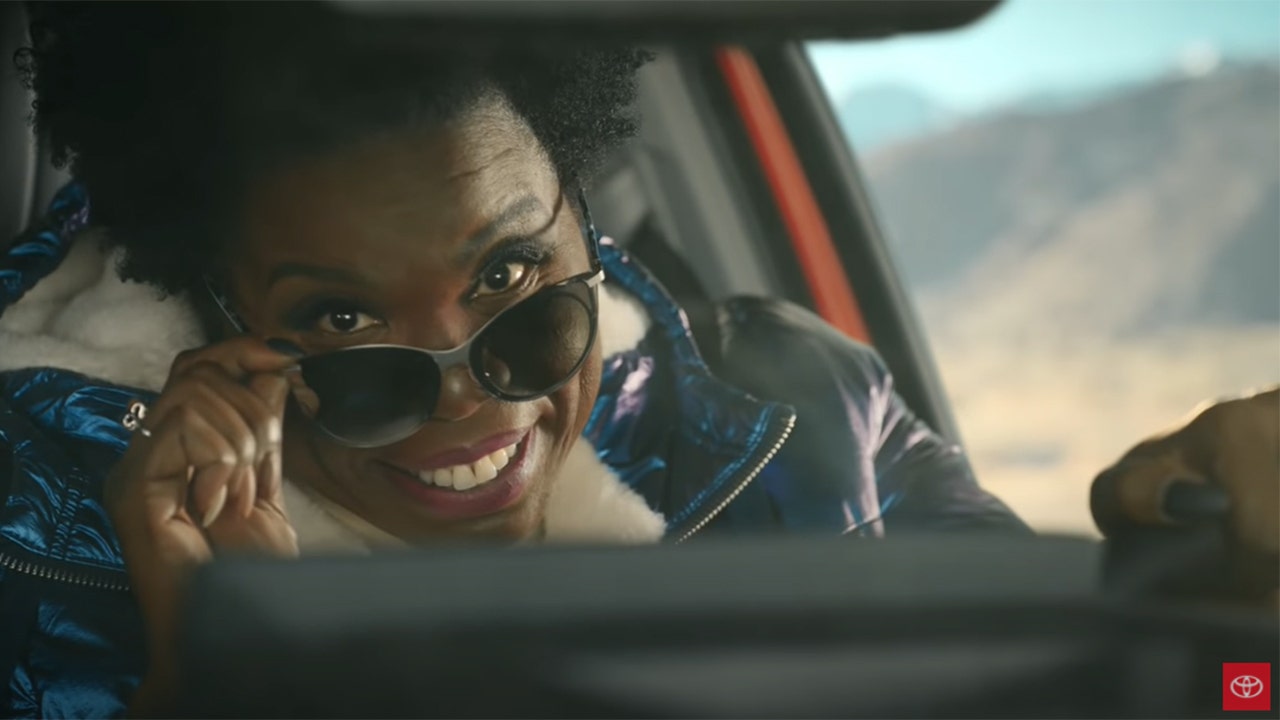 Find out what clicks on FoxBusiness.com.

Toyota is “Jonesing” for the Super Bowl.

The automaker released three teasers for a star-studded spot called “The Joneses” during the game.

The first shows actor Tommy Lee Jones stopping at an intersection in the middle of the desert in a Toyota Tundra pickup. He watches another pull up next to him and says “game” as he revs the engine.

The second reveals Leslie Jones of “Saturday Night Live” in the other truck, who says, “I’m about to make a grown man cry” as singer Tom Jones’ “It’s Not Unusual” begins to play.

The final 15-second video shows the two trucks racing off-road and trying to keep up with a third driven by actress Rashida Jones.

The full announcement will be one of two Toyota will release on Sunday for the all-new Tundra, one of its most significant model launches this year. Toyota was the top-selling automaker in the United States last year, but the Tundra is fifth in the full-size pickup segment behind Ford, Ram, Chevy and GMC.

GET FOX BUSINESS ON THE ROAD BY CLICKING HERE

The second, which has already been uploaded, is an inspirational piece featuring seven-time Paralympic gold medalists Brian and Robin McKeever of Canada.

Brian McKeever began losing his sight at age 19 due to Stargardt macular degeneration, and Robin McKeever competes alongside him with his guide.