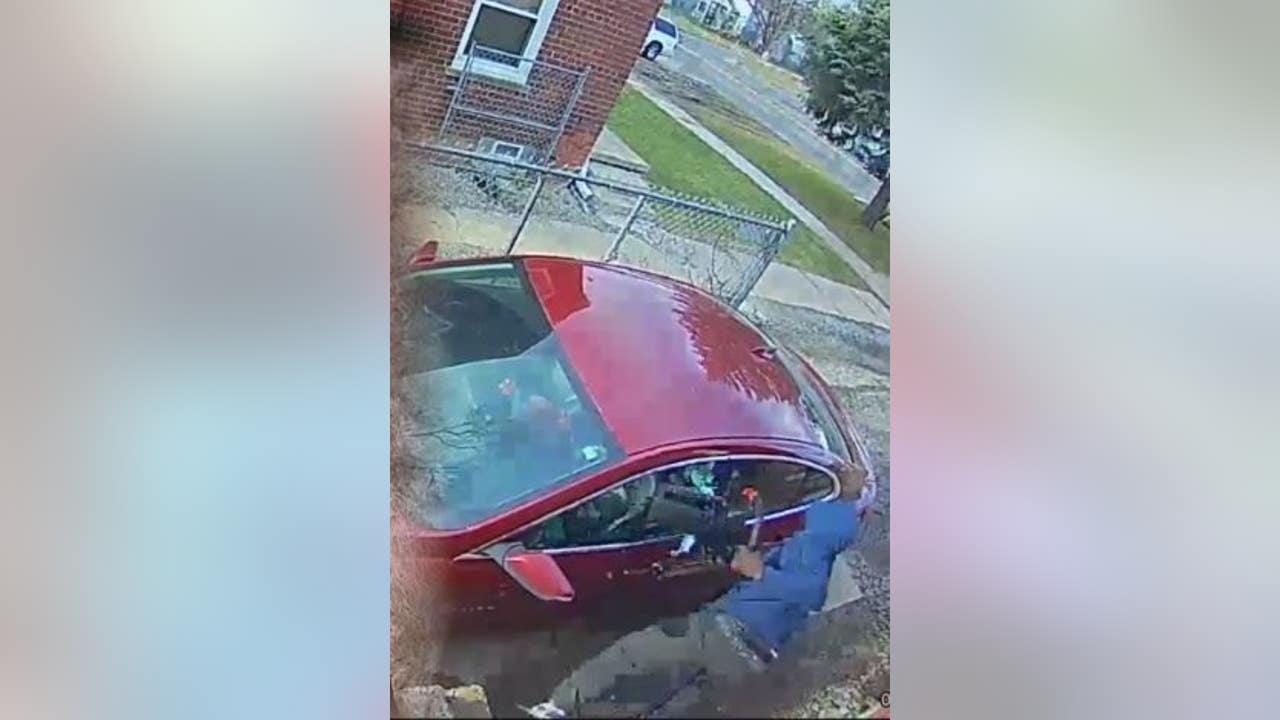 The latest criminal trend is steering wheel theft – and what’s amazing is how quickly they can take down an entire steering column – in some cases it’s less than 25 seconds.

DETROIT (FOX 2) – The latest criminal trend is steering wheel theft – and what’s amazing is how quickly they can take down an entire steering column – in some cases it’s less than 25 seconds.

“I work in a factory and it takes us days to build a car, and you can come in and take it apart in less than a minute,” said a woman whose steering wheel was stolen.

The video shows his entire steering wheel column being removed from his Chevrolet Malibu. The crashing sound in the video is of this Detroit woman falling down the stairs trying to catch the thief on Thursday morning.

“My ankle sprained, I tore the inner soft tissue in my knee and I have a bruised hip,” she said.

Within 25 seconds, the thief was out, leaving a trail of damage behind.

All for the airbag they’ll be selling on the black market.

That’s what they’re looking for on the black market – and they know exactly which cars are ideal.

“The Malibu, the Traverse…pretty much every GM, GMC product,” Stewart said.

Stewart says police have been fighting these thieves since the pandemic began.

“Everything was slow to produce and everything was out of stock and a lot of these guys were just putting money on the streets,” Stewart said.

“Karma will get it,” the woman said.

Karma needs a little help from tipsters, Detroit police are offering a $500 reward for tips on this guy.

The burglary victim who fell down the stairs has a GoFundMe for those who want to donate to him HERE.

Cop to Meet You: Chevrolet Introduces the Silverado for the Pursuit