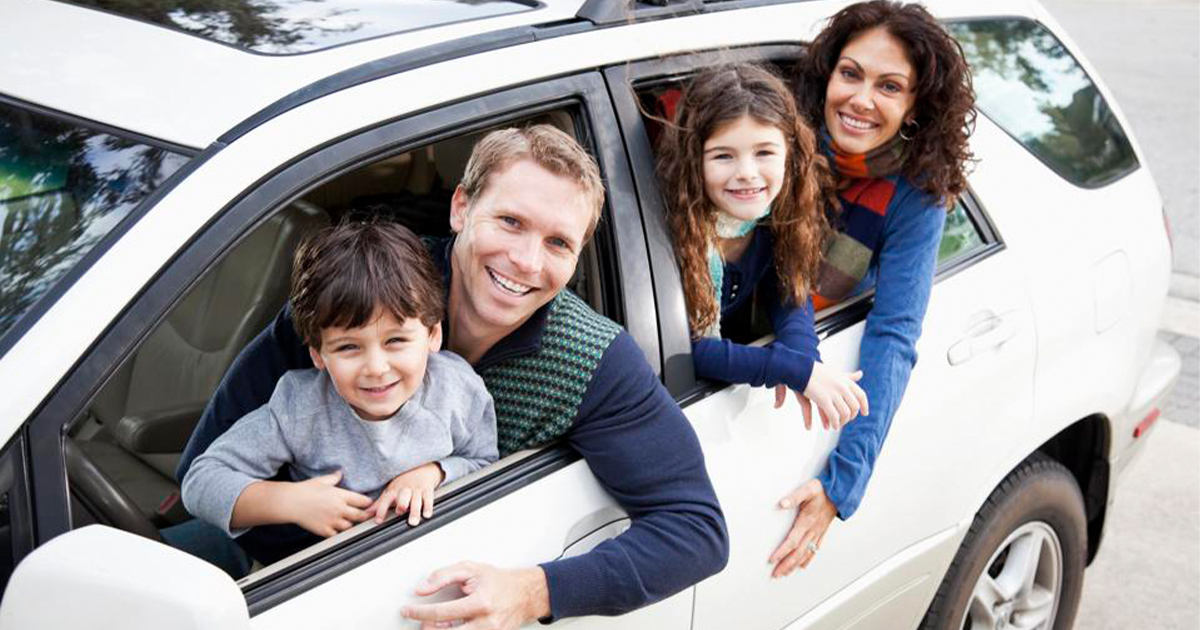 Americans eschew traditional family sedans for SUVs, especially small crossovers that offer the convenience of a hatch and cargo area and comfortable seating for up to five passengers.

Crossovers have supplanted models such as the Toyota Camry and Honda Accord to become the best-selling segment of the US auto market after pickup trucks.

Toyota’s RAV4 compact crossover was the fourth most popular vehicle in the United States, approaching sales of 408,000 units in 2021. It was also the No. 1 seller behind large pickup trucks last year, according to sales data. of Motor Intelligence. It’s a position the Camry has held for years.

Honda’s CR-V was second best, topping sales by 360,000 units. The Nissan Rogue, Mazda CX-5, Chevrolet Equinox and Subaru Forester were the other top sellers. They all compete in the compact crossover segment. There are also plenty of luxury options, including the BMW X3, Audi Q5, and Tesla Model X.

“Compact crossovers like the RAV4, CR-V, Rogue, Equinox have indeed become the new standard family vehicle replacing the midsize sedan that ruled for decades,” said Sam Abuelsamid, principal analyst at research firm Guidehouse Insights. “Each of these models and other similar models from other brands are now the best-selling non-pickup truck nameplates for their respective manufacturers.”

Small SUVs, or crossovers, are based on unibody car architectures and are in many ways the modern station wagon, Abuelsamid said. They offer the usefulness of the rear hatch to transport bulkier objects.

But they are not as fuel efficient as sedans because they are larger, less aerodynamic and have more mass. Yet they achieve fuel economy comparable to what family sedans achieved a decade ago, reducing the mpg penalty buyers’ experience.

The RAV4 and CR-V both get 30 mpg in combined city and highway driving. The EPA rates the hybrid versions at 40 and 38 mpg, respectively.

“This is also the segment where we can expect strong growth in electric vehicles over the next two years with vehicles like the Toyota bZ4X, Subaru Solterra, VW ID4, Chevy Equinox EV and Nissan Ariya” , Abuelsamid said.

According to Motor Intelligence, consumers bought more than 4.2 million compact crossovers last year, from both luxury and mainstream brands, accounting for nearly 28% of all auto sales. .

That’s a huge change from about a decade ago, when the split between sedans and trucks and SUVs was closer to 50/50.

Brinley said some of the migration to crossovers and SUVs wasn’t necessarily by choice. Faced with a shortage of chips that limited production, automakers prioritized building the models with the best profit margins, typically SUVs and trucks.

“Concession customers now buy what’s available, which also means a customer who wants a sedan can buy their second choice or choose to wait. Looking at the results for 2021, the production environment has accelerated the underlying move away from traditional sedans.

Despite their popularity, there is a downside to migrating larger and bulkier vehicles.

“Degraded visibility, which is a major contributor to the significant increase in pedestrian and cyclist fatalities in recent years. Vulnerable road users have seen the largest increase in fatalities over the past five years, and there remains there is still a long way to go to improve driver situational awareness in these vehicles,” Abuelsamid said.

This is the coolest feature of the 2021 Chevrolet C8 Corvette