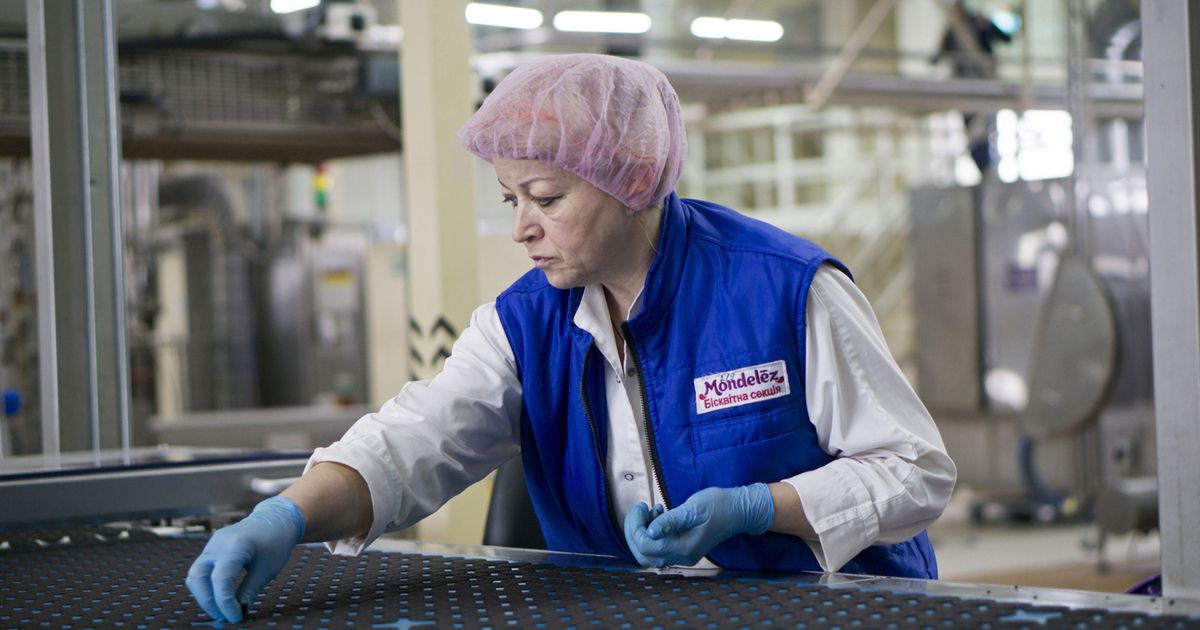 Sanctions against Russia could affect brands such as GM, McDonald’s, PepsiCo

As Western governments tighten sanctions on Russia, investors are trying to gauge the impact on American businesses, including some of America’s biggest consumer companies.

Russia has become a big market for American companies, from Coca-Cola Co. to McDonald’s Corp. But the invasion of Ukraine and the impact of sanctions on Russian consumers has cast a shadow over their investments.

Read the latest on industry responses to the war in Ukraine.

Here is a running list of US companies with operations in the region, along with their recent commentary and sales information, including details from a February 22 JPMorgan Chase & Co. report. It will be updated as developments occur.

Bunge is a manufacturer of bottled vegetable oil. It derives 2.6% of its revenue from Russia and Ukraine.

The cruise operator derives 3.6% of its revenue from Russia and Ukraine. It said in a statement it would change routes in the coming week once alternative ports could be confirmed.

The Swiss Coca-Cola bottler, Coca-Cola HBC, gets about 21% of its volume from Russia and Ukraine. It ended its activities in Ukraine and sent staff home.

“We have our contingency plans in place which include halting production in Ukraine, closing our factory and asking our colleagues in the country to stay at home and follow local guidelines,” said a Coca-Cola HBC spokesperson in a statement.

Coty, which owns beauty brands CoverGirl, Rimmel and Max Factor, derives 3.1% of its revenue from Russia and Ukraine.

The cosmetics giant derives 2.7% of its revenue from Russia and Ukraine.

The automaker announced Feb. 28 that it would halt shipments to Russia, citing “a number of external factors, including supply chain issues and other matters beyond the company’s control.”

“Our thoughts are with the people of Ukraine at this time,” the company said in an emailed statement.

GM exports about 3,000 vehicles a year to Russia from the United States, including the Cadillac XT4, XT5, XT6, and Escalade; Chevrolet Traverse and Tahoe SUVs; and a South Korean-made Chevy Trailblazer.

The motorcycle manufacturer has suspended operations in Russia, according to a statement. Harley, based in Milwaukee, Wis., relied on Europe and the Middle East for 31% of motorcycle sales last year. It does not break out sales to Russia.

The vitamin supplement company derives 2.7% of its revenue from Russia and Ukraine.

The leading household products maker makes 2.8% of its sales in Russia and Ukraine, according to JPMorgan, with the vast majority coming from Russia.

The international fast-food chain earned about 9% of its revenue last year from Ukraine and Russia, according to a company filing. It says 84% ​​of 847 locations in Russia are company-owned, as well as all 108 McDonald’s in Ukraine.

Mondelez International, the Chicago-based parent company of Chips Ahoy, Oreo and other snack brands, has suspended operations in Ukraine and is supporting employees by advancing salaries, according to a spokesperson. The company also provides humanitarian aid with border rescue and shelter efforts.

Mondelez generates 3.5% of its sales in Russia and Ukraine. With more than 4,300 employees across Eastern Europe, its CEO Dirk Van de Put told Reuters last week that the company plans to close factories in Ukraine. Mondelez has been the leading chocolate maker in Russia since 2018, where it generates 3% of its turnover.

The snacks and beverages company derives 4.4% of its revenue from Russia and Ukraine, including about $3.4 billion in Russia in 2021. Bloomberg Intelligence analyst Kenneth Shea said that the exposure to Russia is probably manageable. Its local manufacturing operations consist of approximately 19 facilities, including potato and milk processing.

The cigarette maker makes 8% of its combined sales in Russia and Ukraine, with most coming from Russia. A company spokesperson said: “Our primary concern is the safety and security of our colleagues and their families, and we are monitoring the situation closely.”