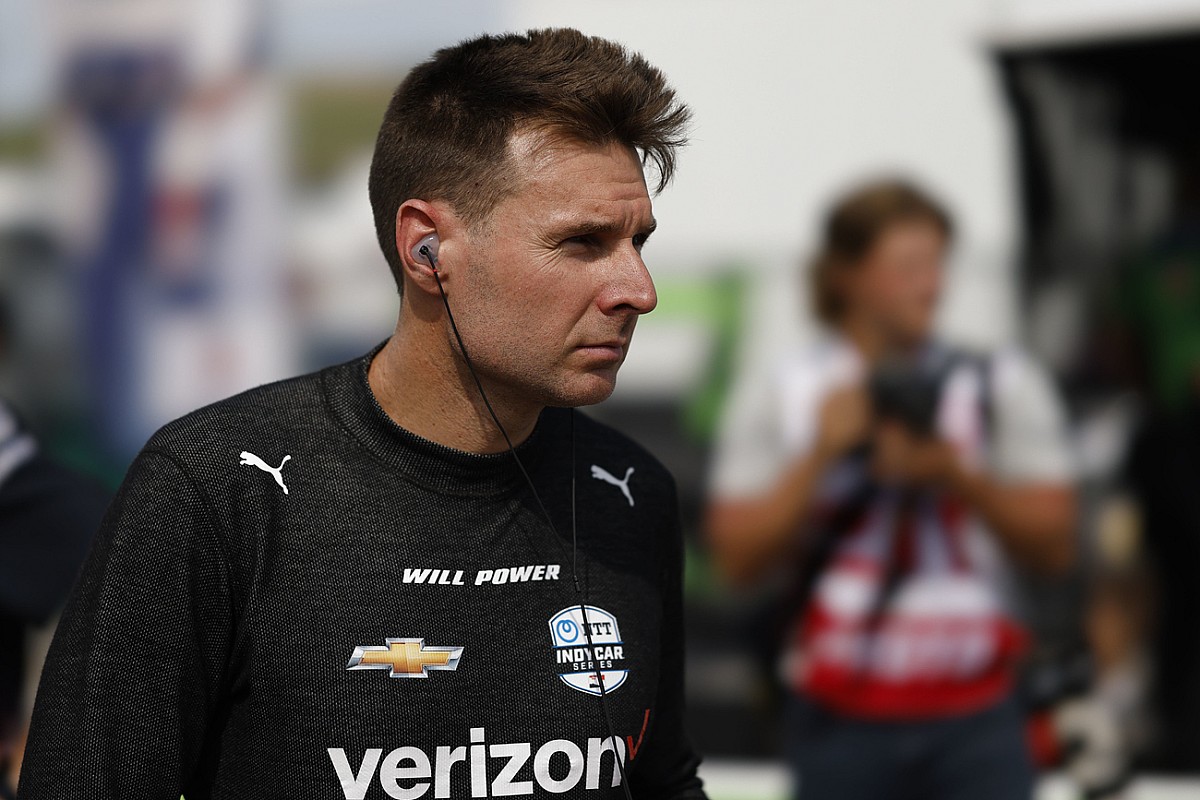 Power’s No. 12 Penske-Chevrolet team completed 92 laps, best being 79e – a 58.295-second effort around the 1.967-mile course in Portland, OR. However, he left on his 93rd lap, damaging the front of the car, and the damage was such that he could not return to the track.

Nonetheless, his best time left Power around 0.25 seconds ahead of fastest Andretti Autosport-Honda representative, Colton Herta, and three-tenths clear of his closest championship chaser, team-mate Josef Newgarden. The 2017 and 2019 champion will suffer a six-place grid penalty at Portland for switching to his fifth engine.

Alex Rossi, who managed to qualify his Andretti car on the front row at last year’s Portland race, was fourth fastest and had the most laps of the day (115). Scott McLaughlin’s third Penske set the sixth fastest time and, like Newgarden and Rossi, also completed 100 laps.

AJ Foyt Racing-Chevrolets of Kyle Kirkwood and Dalton Kellett finished eighth and ninth, the former 1.1 seconds behind Power’s best but 0.7 seconds ahead of his more experienced teammate.

GM gets its car prices wrong