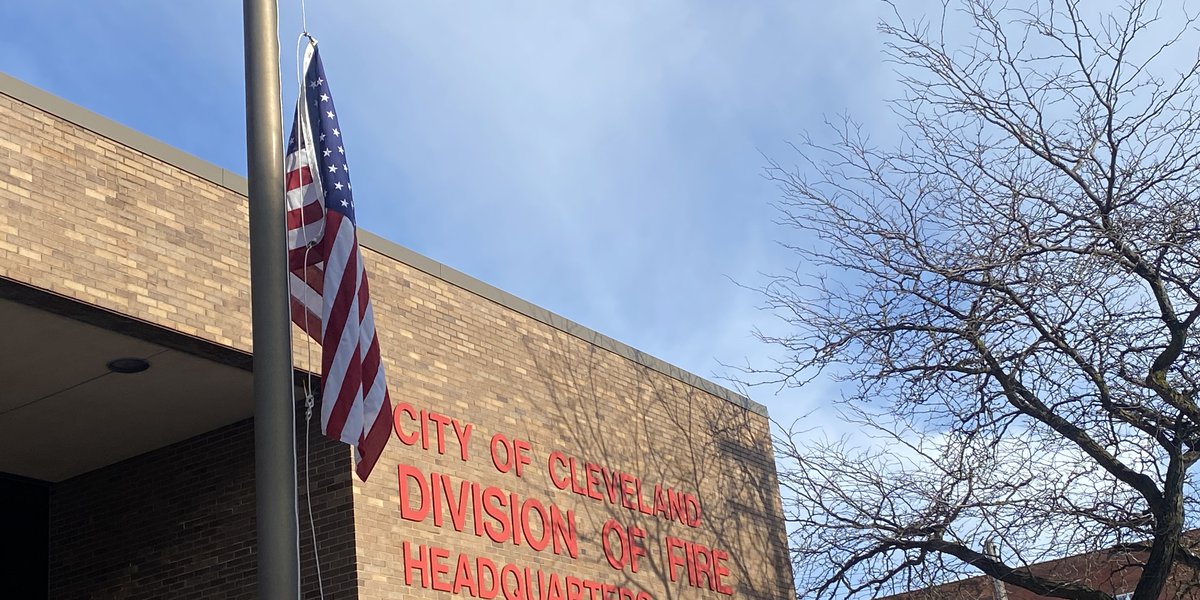 CLEVELAND, Ohio (WOIO) – Bratenahl Police have released dashcam video of the arrest of the driver wanted in the fatal hit-and-run crash of a Cleveland firefighter.

Firefighter Johnny Tetrick, 51, was struck on I-90 East near Martin Luther King Jr. Blvd. around 8:15 p.m. on Saturday, November 19 in Bratenahl.

After the crash, police said the driver fled the scene.

Several hours later, Cleveland police found the wrecked vehicle, a Chevrolet Malibu, at the intersection of E. 152nd Street and Ridpath Avenue in the Collinwood neighborhood.

Bratenahl police responded to the area and driver Leander Bissell, 40, of Cleveland, was arrested at a nearby home.

The arresting Cleveland police officer spoke to Bissell before closing the door to his squad car.

“Yeah, are you saying your cuffs are tight?” You said your handcuffs were tight? »

“Okay. Was good. Watch your head,” the officer told the suspect as the cruiser’s door closed.

Firefighter Tetrick was a 27-year veteran of the Cleveland Fire Department, working out of Engine 22 on Cleveland’s East Side. He leaves behind three children.

Bissell pleaded not guilty to aggravated vehicular homicide and failing to stop after an accident when he was arraigned in Cleveland City Court on Monday. The judge ordered that he be held on $1 million bond.