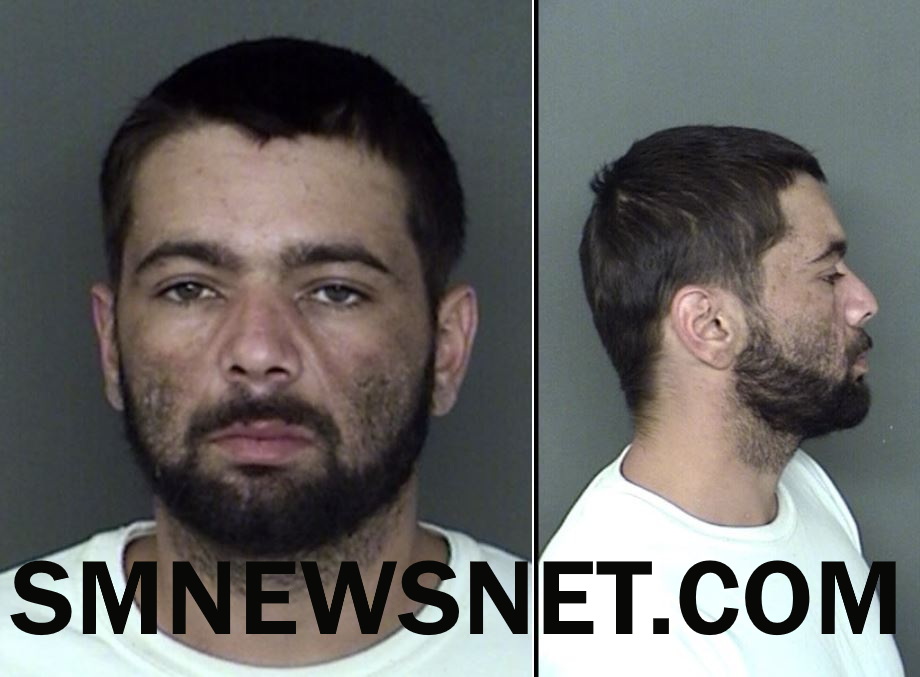 UPDATE 11/2/2021: Ryan Nicholas Cherrico, 31 from Mechanicsville, was located and arrested. Thank you to community members who provided information regarding this survey.

The investigation determined that the driver of the striking vehicle involved in the death was Ryan Cherrico. Cherrico is a white male, 5’11 “and weighs 175 pounds with green eyes and brown hair.

An arrest warrant has been issued against Cherrico on the following charges:

Anyone with information on the whereabouts of Ryan Nicholas Cherrico is urged to contact the St. Mary County Sheriff’s Office at (301) 475-8008.

Citizens can remain anonymous and contact Crime Solvers at (301) 475-3333, or send a message to “TIP239” along with their message to “CRIMES” (274637). Through the Crime Solvers Program, informants are eligible for a reward of up to $ 1,000 for information about a crime in St. Mary’s County that leads to an arrest or arraignment.

UPDATE 10/28/2021: On Wednesday, October 27, 2021 at 7:30 a.m., patrol officers from the St. Mary’s County Sheriff’s Office were dispatched to a severe motor vehicle collision near the intersection of Point Lookout Road and Loveville Road in Loveville .

MPs arrived at the scene to find an accident between a horse-drawn buggy and a 2000 Chevrolet Silverado pickup truck.

The driver of the buggy was pronounced dead at the scene and the driver of the van fled on foot. The St. Mary County Sheriff’s Office Collision Reconstruction Unit responded to the scene to continue the investigation.

Preliminary investigation determined that the 2000 Chevrolet Silverado, driven by an unknown Caucasian male, was traveling southbound along Point Lookout Road from Loveville Road. The truck crossed the center line and collided with the horse-drawn buggy, driven by Henry Brubacher Stauffer, 65 from Loveville. Stauffer was the sole occupant of the buggy and was ejected.

Currently, motor vehicle operator errors and alcohol and / or drugs are believed to be contributing factors to the accident.

Anyone who may have witnessed the collision or any event leading to the collision is asked to call Corporal Jason Smith at 301-475-4200, ext. 72328 or by email at [emailÂ protected]

27/10/2021: On Wednesday, October 27, 2021, at approximately 7:35 a.m., police, firefighters and rescuers responded to a motor vehicle accident on Point Lookout Road in the area south of Pin Cushion Road in Loveville.

The accident involved a horse, a stroller and a van.

A firefighter and a nurse on leave were at the scene before emergency crews arrived and found a seriously injured man.

The driver of the red van did not remain at the scene and it is not known at this time whether police have contacted the driver who witnesses described as a white man in his 40s or 50s.

We will provide an update when it becomes available.