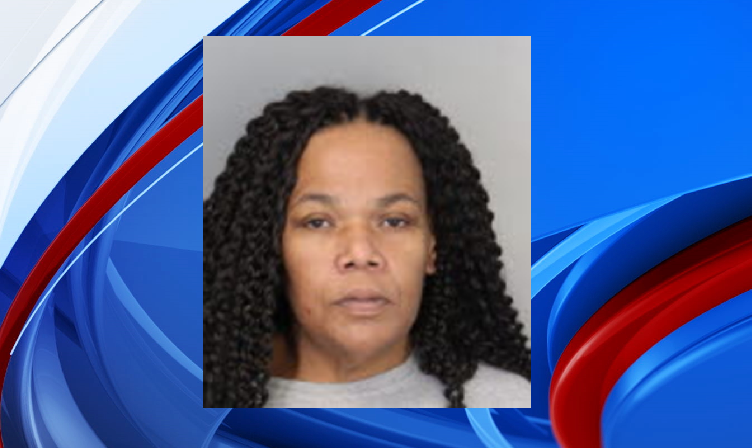 MEMPHIS, Tenn. – A Memphis woman was arrested on Saturday after stealing a car from a gas station, police said.

Police said the victim was pumping gasoline into her Chevrolet Camaro at the Valero gas station located in the 1700 block of S. White Station Road in East Memphis when an SUV pulled up behind her. A woman got out of the SUV and jumped into the driver’s seat of the Camaro.

Another woman was sitting on the front passenger side of the Camaro when Jaimey Delvridge, 44, got into the vehicle and ripped the car keys into her lap.

Police say the passenger may have struggled with Delvridge to retrieve the keys, but the suspect pushed her and snatched the keys from her.

The passenger then got out of the vehicle and Delvridge fled in the Camaro.

MPD found the Camaro soon after. When they tried to do a traffic stop, Delvridge drove off.

The Memphis Police Air Unit has located Delvridge driving a Camaro again on the 5400 block of Raleigh Lagrange in northeast Memphis. She was arrested and taken into custody.

Delvridge is charged with carjacking, intentional evasion of arrest and reckless driving.