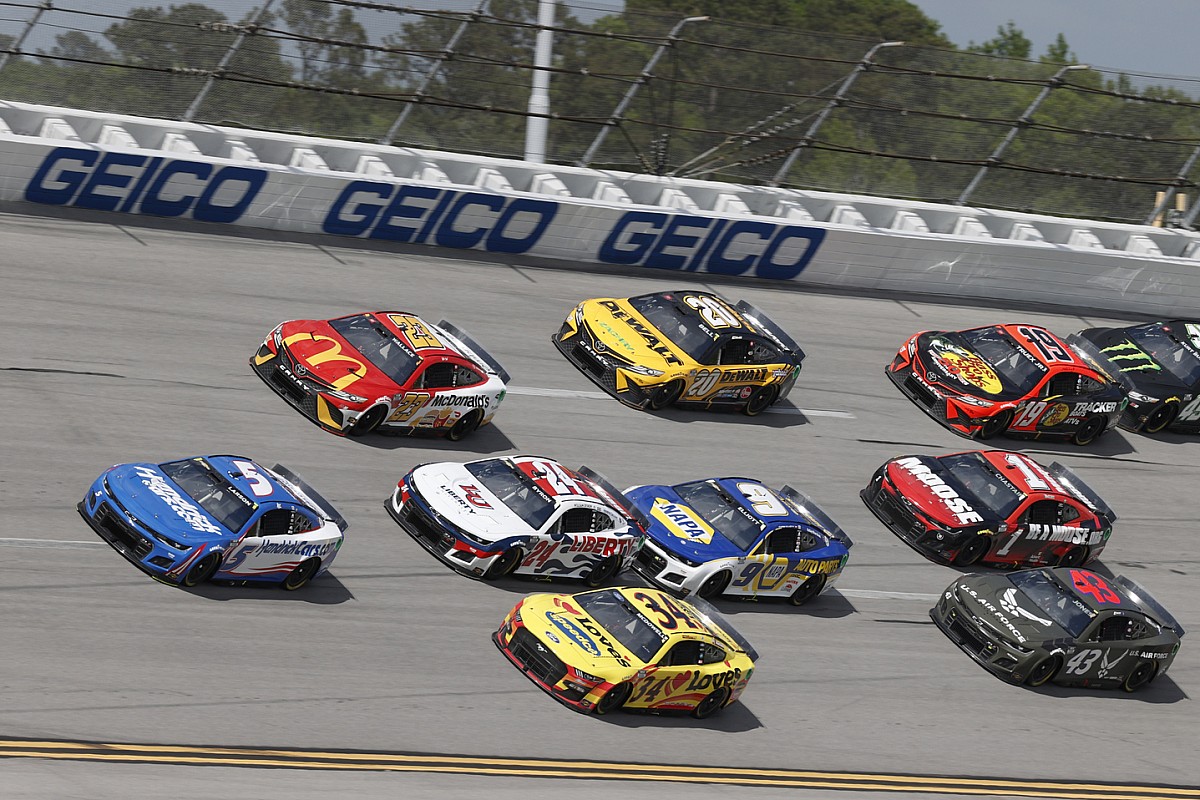 NASCAR 2022 at Talladega – Start time, how to watch, schedule and more

Four races in the playoffs, and one playoff driver has yet to win. Tyler Reddick, who was eliminated in the Round of 16, emerged victorious in a chaotic 500 mile at Texas Motor Speedway where tire failures and intentional contact became the centerpiece of the day.

After the race, these drivers found themselves below the cut line: Chase Briscoe, Austin Cindric, Christopher Bell and Alex Bowman. However, a few days later, the playoff picture would change. NASCAR slammed William Byron with a 25-point penalty after intentionally spinning Denny Hamlin under caution in a retaliatory move.

The penalty brought Briscoe over the cut line while pushing Byron into the elimination zone. Byron was initially third, 17 points clear, but is now 10th, eight points behind.

How to Watch NASCAR in Talladega

Ross Chastain is the most recent winner at Talladega, while Bubba Wallace won the fall race last year. Brad Keselowski leads all active drivers with six Cup wins at Talladega.

Here’s how and where to watch all the on-track activity for NASCAR this weekend:

Who’s on the entry list for the NASCAR Cup at Talladega?

There are 37 cars on the NASCAR Cup Series entry list, with the No. 62 Beard Motorsports Chevrolet being the only open entry.

What’s next on the NASCAR Cup schedule?

After Talladega, the NASCAR Cup Series completes the Round of 16 at Charlotte Motor Speedway Roval.