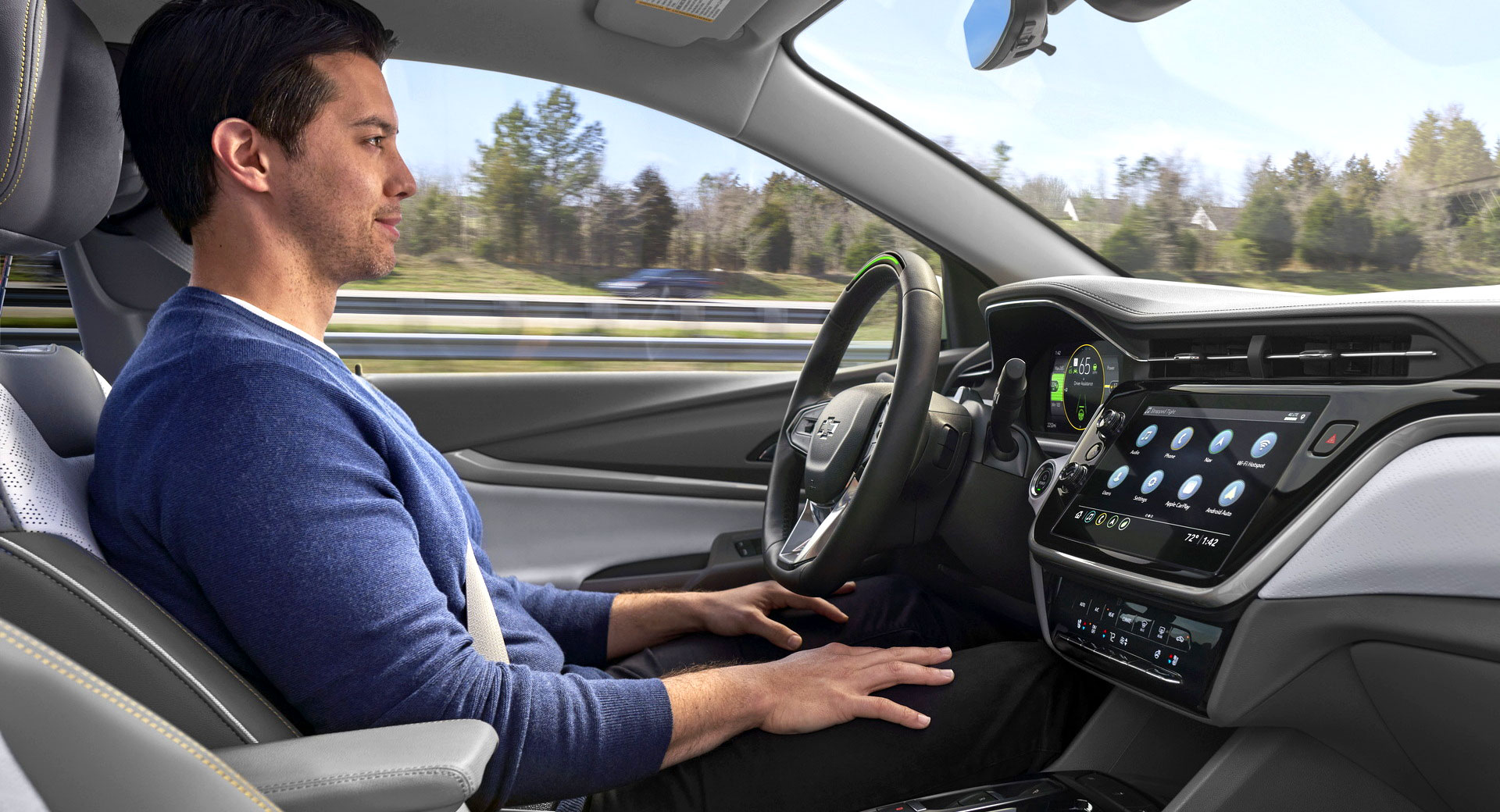 Move over Tesla drivers, GM owners most likely to overestimate capabilities of their partially self-driving cars

According to a new study from the Insurance Institute for Highway Safety (IIHS), a large proportion of drivers who use advanced driver assistance systems (ADAS) often misuse them, but no more so than users of the Super Cruise system of General Motors.

The study surveyed drivers of vehicles equipped with GM’s Super Cruise system, Nissan’s ProPILOT and Tesla’s Autopilot system. Of these groups, users of all systems said they were more likely to perform non-driving tasks, such as eating or texting, while using these partially automated systems.

“The general message here is that early adopters of these systems still have a poor understanding of the limitations of the technology,” said IIHS President David Harkey. “But we also see clear differences between the three owner populations. It is possible that system design and marketing add to these misconceptions.

None of the systems included in this test are designed to allow a driver to divert their attention from the road, or to perform non-driving related activities. Instead, they’re specifically designed to make the task of driving easier.

Despite this, 53% of Super Cruise users, compared to 42% of Autopilot users and 12% of ProPILOT users, said they were comfortable treating their vehicles as if they were fully autonomous. This, despite the widely reported crashes and warnings from the vehicles themselves.

This is because both Super Cruise and Autopilot have interlock features that disable the systems if they detect multiple instances of a driver not paying attention to the road. Users of both, however, are likely to let go of the steering wheel and engage in activities other than driving. Super Cruise users are also the most likely to say they can do an activity that would be dangerous when the system is off.

“These findings from frequent users of three different partial automation systems once again underscore the need for robust, multifaceted protections,” said IIHS research scientist Alexandra Mueller, lead author of the study. “Many of these drivers said they had experiences where they suddenly had to start driving again because the automation did something unexpected, sometimes when they were doing something they weren’t supposed to. “

Fortunately, a slim majority of all users surveyed say the attention reminders and safety alerts provided by ADAS systems are helpful, albeit annoying.

“The wide acceptance of attention reminders and system lockouts suggests not only that they have the potential to make the use of partial automation safer, but also that they could be implemented more widely to help to combat driver distraction in general,” Mueller said.

NASCAR champ Kurt Busch to walk away from sport after concussion

Confirmed: Australia will miss the center exhaust of the 2023 Chevrolet Corvette Z06