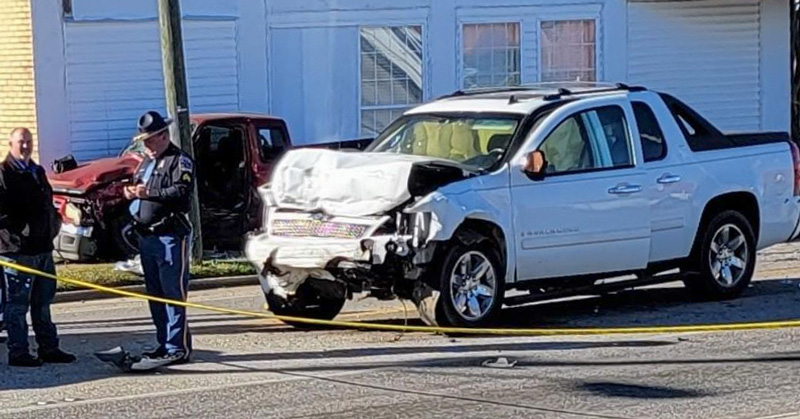 One of two people injured when their vehicle was hit by a man fleeing from police in Atmore has died.

Family members said Andy Moye, 62, of Flomaton, died in a hospital in Pensacola on Thursday. His wife, Donna Theresa Moye, 48, continues to recover.

On December 23, Atmore police attempted a traffic stop on a vehicle occupied by a man allegedly involved in a theft at Walmart. Officers chased the white Chevrolet Avalanche south on Main Street, but ended the Howard Street chase.

The suspect, later identified as Joseph A. Weese, 33, continued south on Main Street for about half a mile to Church Street, where he collided with a Moyes Ford Ranger. Both were airlifted to the SacrÃ©-Coeur Hospital in Pensacola.

Weese fled on foot but was captured a short distance away.

Weese was originally charged with first-degree assault, but additional charges are expected to be laid. He remained in the Escambia County (AL) Detention Center in Brewton Friday morning without bail.