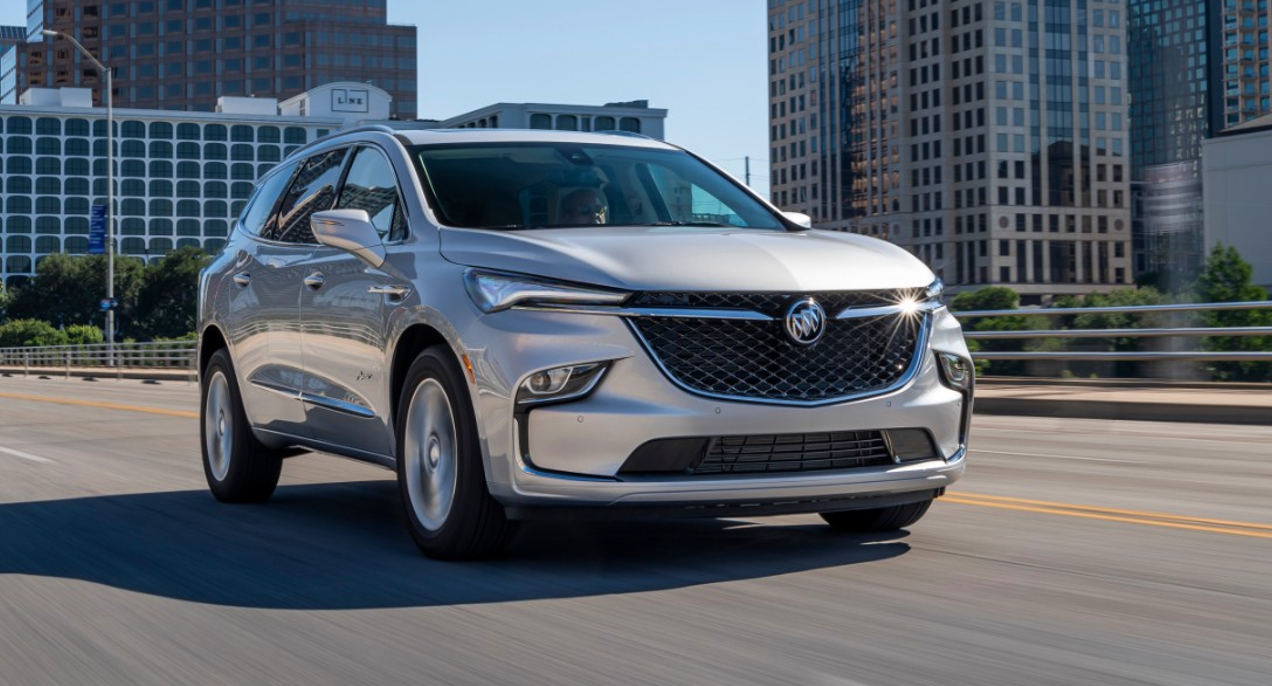 JD Power is the respected consumer site that conducts its annual vehicle quality assessments. The 2022 US Initial Quality Study just fell to the worst score in 36 years. He says quality issues have increased by 11%, more than any year he has rendered the service.

What caused the quality ratings to drop so much?

JD Power blames a number of issues, including supply chain issues, record prices and remote work environments. These and many more caused, on average, 180 problems per 100 vehicles. JD Power tracks all industry vehicles for reporting.

The report considered 84,165 buyers or lessees of 2022 vehicles and was conducted from February to May. Despite the declining numbers, a few brands have seen their quality increase compared to 2021. Among them are Buick, Chevrolet, GMC, Cadillac, BMW, Mercedes-Benz, Acura, Land Rover and Audi.

“In general, initial quality has shown steady improvement throughout the history of this study, so this year’s decline is disappointing – but understandable,” said David Amodeo, director of global automotive for JD Power. , at Automotive News. “Automakers continue to release increasingly technologically complex vehicles at a time when there have been many shortages of critical components to support them.”

Amodeo specifically denounced the recent practice of companies delivering vehicles to dealers without certain features due to component shortages. “Communicating with customers about feature availability changes, as well as when those features will be reinstated, is critical to customer satisfaction,” Amodeo said.

What are the lowest rated brands?

The two brands that have seen their quality numbers dip significantly are Ram and Mitsubishi. Ram’s drop is particularly troubling because it ranks first in quality among all truck brands. JD Power found that there were 186 problems per 100 vehicles. That’s a big increase from the 128 issues found in 2021 Ram trucks.

If there were any winners, it was GM as a whole. Buick scored the best for quality this year, but all four GM divisions saw an improvement in quality issues. By Specific Models, the winner was Corvette. JD Power says buyers rated it the best with 101 problems per 100 cars. For premium brands, Genesis scored the best quality at number four.

Was there one thing the owners complained about the most?

What are the most criticized issues in the 2022 group? Most were related to infotainment systems, whether it was connectivity, touchscreen issues, or too little power and USB ports. Hybrids and EVs had between 226 issues, as found in Teslas, and 240 issues per 100 cars.