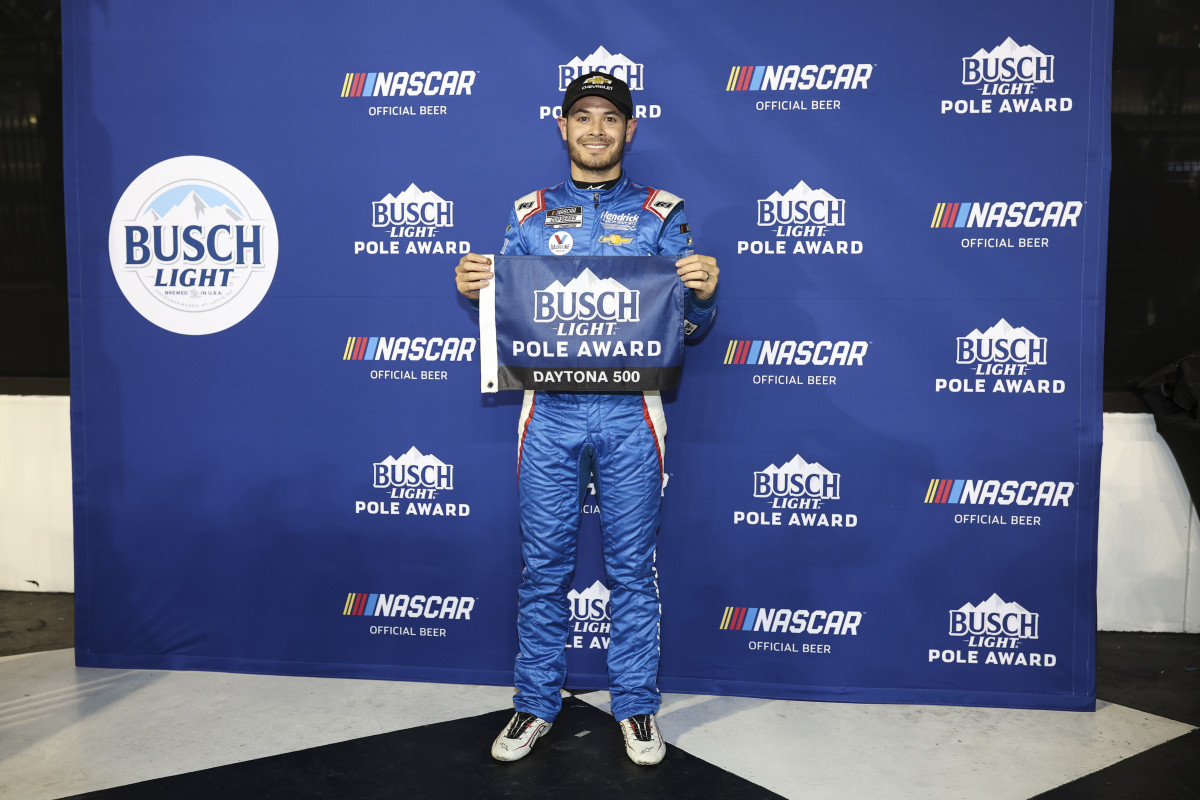 Chevrolet admittedly didn’t have much to say in Tuesday’s first two practice sessions for Sunday’s 64th Daytona 500, as Ford dominated both sessions.

But when it really mattered, Chevrolet delivered the first qualifying line for the Great American Race on Wednesday night.

“Anytime you’re really proud of your team for getting a pole here because that’s the least it has to do with us drivers; qualifying on the superspeedways,” Larson said. Hendrick Motorsports engine shop.

“Anyone who has had a hand in handling these vehicles; whether it’s on the computer, engineering, or just in the field. It’s really neat; the speed of our Chevy HendrickCars.com is nothing short of awe-inspiring Hope this is the start of a really good weekend.”

“That says a lot about Hendrick Motorsports and all those guys,” Bowman said. “Congratulations to 5 for getting the pole. It’s cool to have the record but I feel like Greg Ives (crew manager) and my race team should be the ones getting the credit for this record.

“The driver doesn’t really have much to do with it, but I’m glad I didn’t ruin it for them and really happy for Ally and Chevrolet. Cool to be a part of it.”

While the rest of the 40-car field will be determined at Thursday’s Twin Dual 150 at Daytona International Speedway, Chevrolet was left with six drivers in the top 10 qualifiers on Wednesday.

As for Thursday’s Twin Dual 150s, here are the starting lineups:

These are the most popular vehicles of 2021 in every state