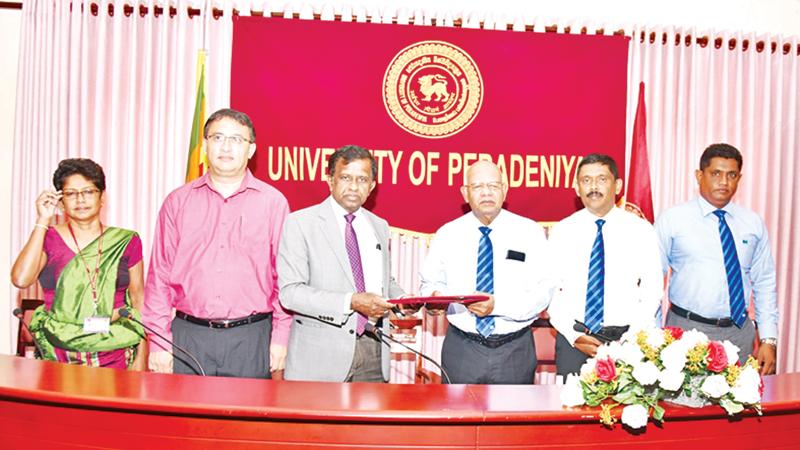 “Kelani Savya”, the CSR program of Kelani Cables PLC has been extended for another five years due to strong demand from the corporate sector. It was supposed to end this year.

Kelani Cables has been running “Kelani Savya” in association with Peradeniya University Faculty of Engineering since 2007.

The brainchild of Professor JB Ekanayake of the University of Peradeniya, “Kelani Savya” is one of the first CSR public-private partnership programs in Sri Lanka launched by a local university in association with a private organization.

According to the terms and conditions stipulated in the MoU, the CSR program was to end in 2012. The program was extended by current Director and CEO Mahinda Saranapala for a further 10 years until 2022.

Saranapala said that although there have been financial difficulties in the current year, they have decided to move forward with the Kelani Saviya CSR program which is one of the longest public- (PPP) in Sri Lanka and he would provide this assurance on behalf of Kelani Cables.

GM Marketing, Kelani Cables, Dr. Anil Munasinghe said, “We express our gratitude to the Faculty of Engineering, University of Peradeniya for conducting this fully-fledged training program. ‘Kelani Savya’ is the only training program in the country that offers internationally recognized university certificates to successful candidates who only have a GCE Ordinary level education.

The Vice Chancellor of Peradeniya University, Prof. MD Lamawansa said that one of the functions of the university is to contribute to the development of society and this program adds value to their attempts to serve the community .

The 11th group of 55 people was also present at the ceremony at the University of Peradeniya. The total cost of the program will be borne by Kelani Cables.