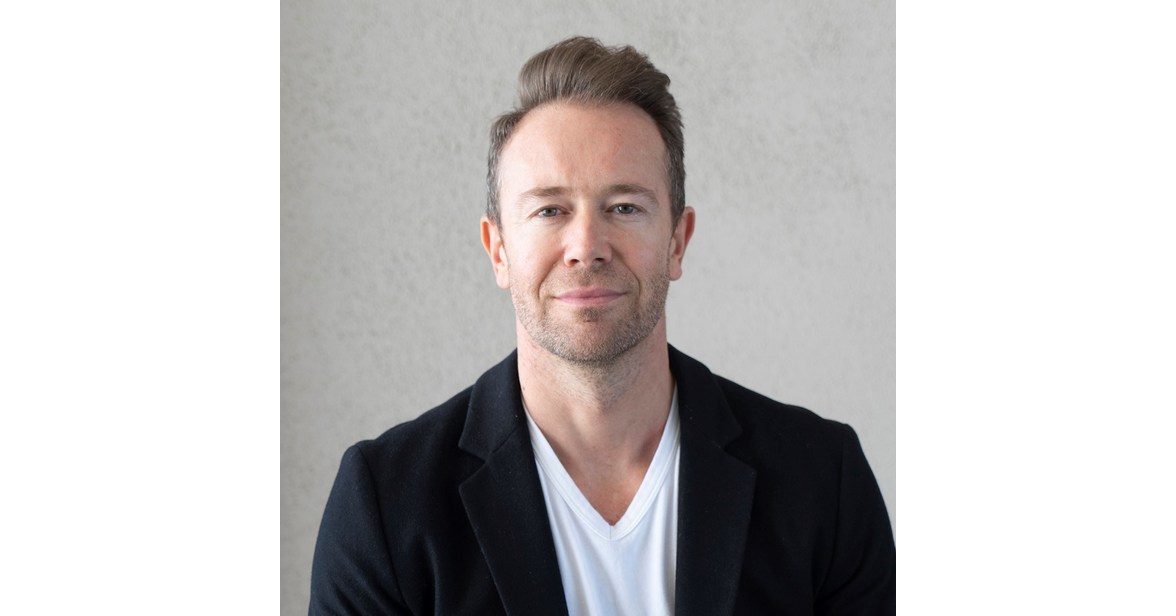 Nicholas David will report to david hilton, Karma’s Senior Director of Global Designs and Brand, and will play a key role in the design of production cars and concept cars. In his new role at Karma, Mr. David will oversee the interior design team to deliver industry-leading EV-focused interior design and to support the brand’s visions by delivering world class for Karma worldwide.

“Nicholas brings a diverse and international skill set to the Karma design team to support our strong future,” said david hilton. “It is a pleasure to work with Nicholas David. He is a fantastic designer who will no doubt elevate our interior design standards even further, while supporting our long-term value for the Karma brand.”

Prior to joining Karma, Mr. David spent 3 years as Chief Exterior Designer at Advanced Design Los Angeles for the GAC Group, working on numerous production and design programs and strategic projects for the new Aion brand. Mr. David’s career spans over 20 years, during which he has held senior positions at Honda R&D and GM Advanced Design studios in the US, as well as Jaguar and Land Rover in the UK . He also held the position of director of the design consultancy of Aria Group, contributing to large-scale projects for BMW, SpaceX, Gulfstream, SAIC, Nest and Zoox.

“I am thrilled to join the talented design team at Karma Automotive at a time when the design language is undergoing a sea change,” said Nicholas David. “I look forward to leading interior design direction and strategy to a new level of execution and solidifying Karma’s interior spaces through their expression of high-end luxury.”

Mr. David obtained an engineering degree from Swansea University of Wales and earned a Masters in Vehicle Design at the world-renowned design school, the Royal College of Art, London. He started his first job in GM’s Advanced Design Studio in Coventry, United Kingdom.

Karma Automotive, founded in 2014, is a California based producer of luxury electric vehicles. Based at Irvine, California with a production unit located at Moreno ValleyKarma sells vehicles through its dealer network in North America, Europe, South America and the Middle East. Karma’s Innovation and Personalization Center, which opened in 2017, offers world-class engineering, design, customization and manufacturing services as well as electrification platforms.

Karma launched its Revero® and Revero® GT in 2017 and 2019. Both vehicles were named green car diary‘s Luxury Green Car of the Year™ Award. In 2021, Karma announced the GS-6 series which was honored with green car diary 2022 Green Car Product of Excellence™ Award. Karma GS-6 is an electric vehicle powered by dual electric motors that embodies Karma’s goal of delivering advanced technology with a luxury experience. Each Karma vehicle is created with unparalleled individual care and craftsmanship.

Don’t count on Montoya, he’s only in Indianapolis to win