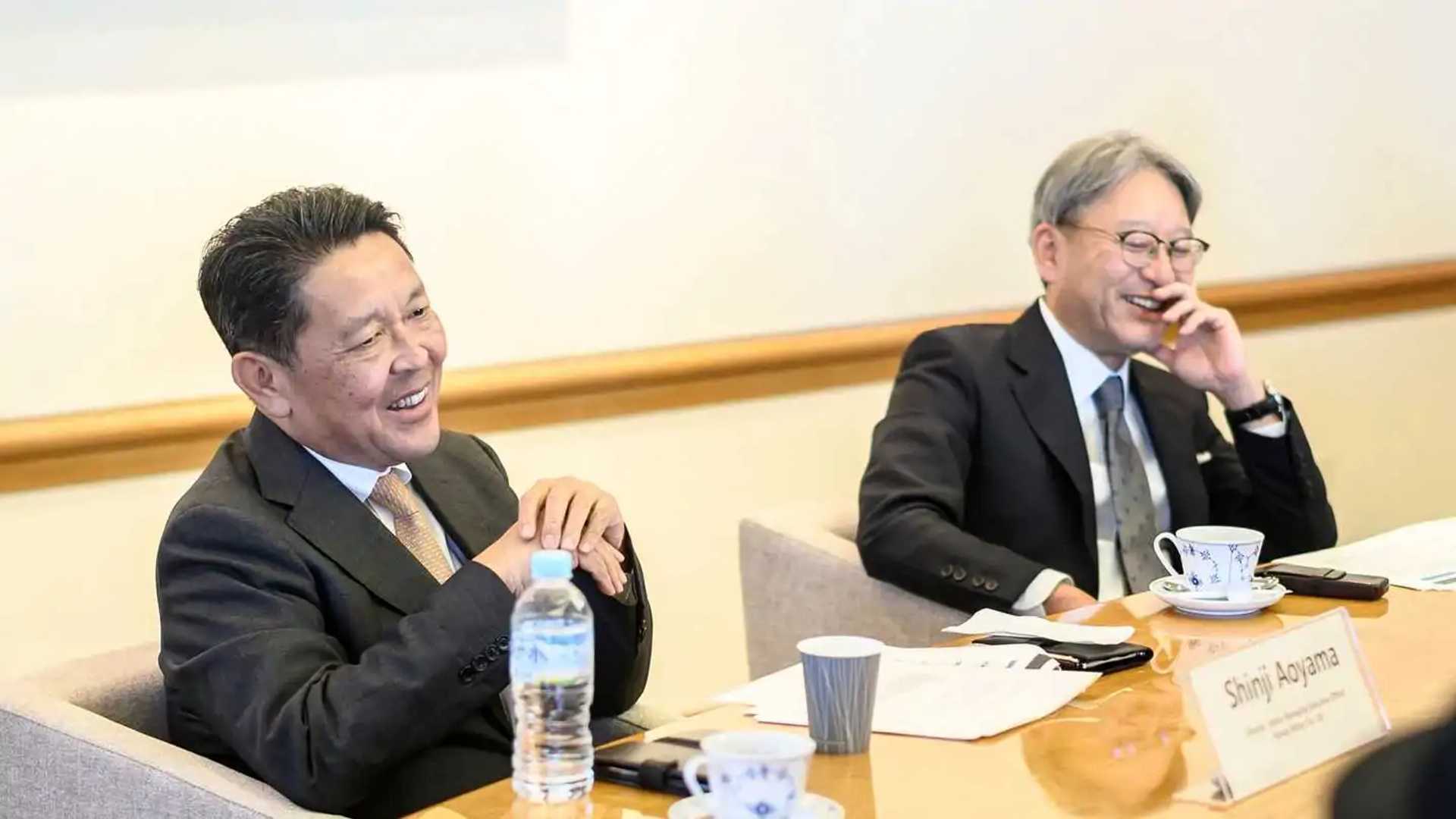 “The alliance with General Motors is a great weapon for us.”

Honda CEO, Chairman and Executive Director Toshihiro Mibe summed up his thoughts in this succinct sentence during a roundtable with members of the media last week. Speaking about the company’s transition to zero carbon emissions, Mibe and Senior Managing Director Shinji Aoyama extolled the virtues of Honda’s partnership with GMboth based on Ultium 2024 Prologue Electric SUV and future products based on a platform co-developed by the two automotive giants.

“We believe that holistic collaboration is mutually beneficial, not only [vehicle] platform but with purchases and purchases,” Aoyama said. “Collaboration is the future.”

But while the 2024 Honda Prologue is based largely on General Motors technologies – its Ultium platform and batteries are shared with the Cadillac Lyriq 2023 and 2024 Chevrolet Blazer Electric – the next joint project between the two will likely have a lot more Honda DNA. Coming in 2027 is an electric car with a starting price of less than $30,000, which will feature more intelligence sharing between GM and the Japanese automaker. Codenamed AEV (Affordable Electric Vehicle), the new project will feature the best of each respective brand.

“Honda and GM have enough technology to build [our own cars]”, Aoyama said. “So now engineers from both entities are disclosing what technologies we have, and then trying to discuss what technologies might be optimal for both of them.”

This could mean, in theory, that the AEV project could be an all-Honda design, although it’s much more likely that each company will contribute some components. Moreover, the collaboration is not limited to the car itself. GM and Honda are evaluating their logistics and production facilities to identify the most efficient way to acquire the materials, labor and space needed to build the entry-level electric vehicle. It’s all part of both companies’ goal to be carbon neutral, GM by 2040 and Honda by 2050.

“From now on, everything from sourcing and materials to resource circulation is a complete package,” Aoyama said. “We need to achieve everything in this area, not just battery electric vehicles.”