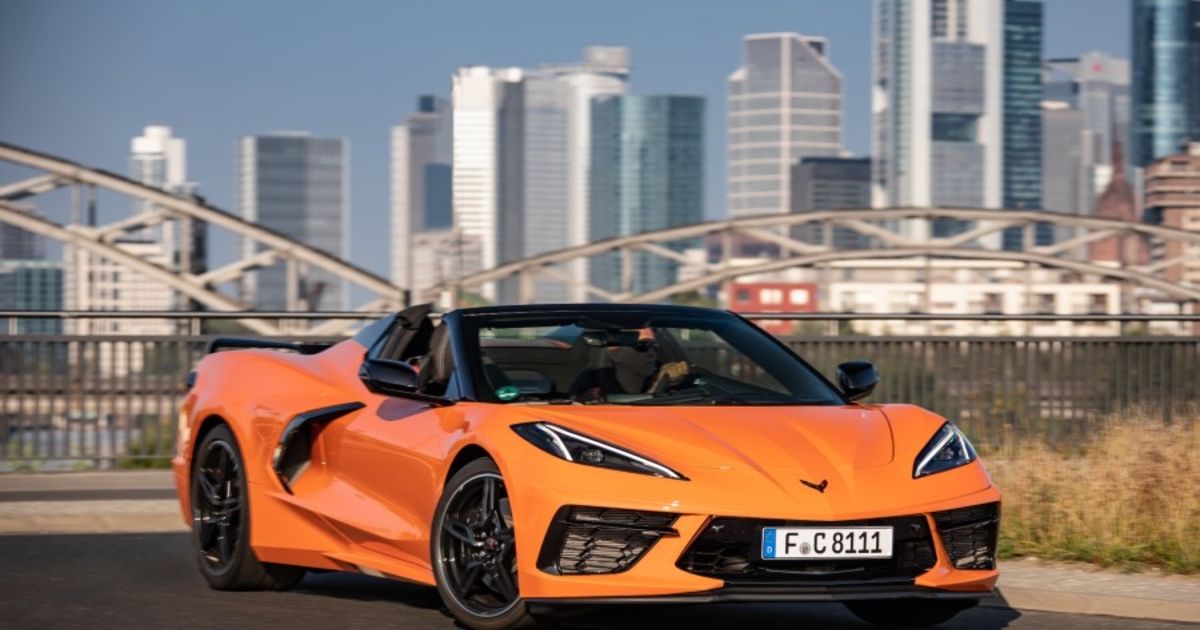 In November, the automaker announced it was appointing Mahmoud Samara, a Cadillac sales executive, as president and general manager of GM Europe.

“His mission is to transform our current operations into a non-traditional mobility startup in the region,” GM said, adding, “We will be making very deliberate decisions about where and how we compete in Europe.”

Samara is based in Zurich and reports to Steve Kiefer, senior vice president and president of GM International.

A spokesperson for GM Europe said via email Wednesday that the automaker would release more details about its revamped operations in Europe.

“Together with his team at our headquarters in Zurich, he is preparing for this launch, leveraging new initiatives and technologies that GM provides for global growth opportunities,” the spokesperson said of Samara.

“Over the coming months, our team will develop our plans to bring our best products and services to customers in Europe,” he said in a statement last year. “Our business will expand into major European markets.”

“We have big aspirations in Europe because it’s the second-largest and fastest-growing market for electric vehicles,” he added, noting that GM is investing $35 billion in electric cars. and batteries in the world.