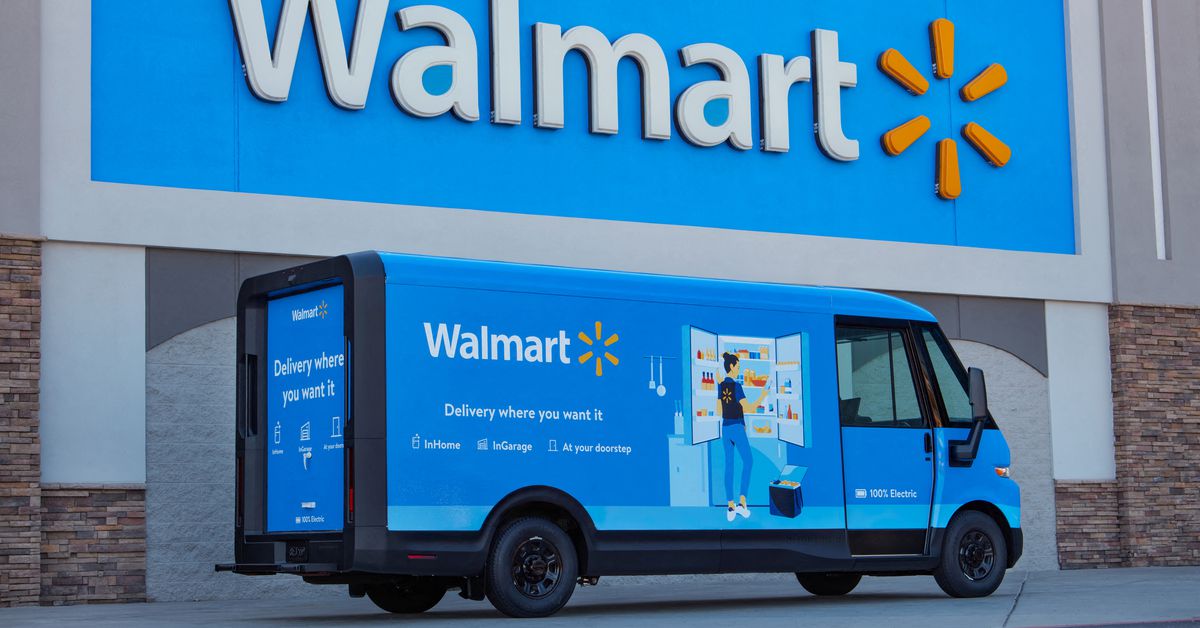 Financial terms of the deals, jointly announced with the Consumer Electronics Show (CES) in Las Vegas, were not disclosed.

The commercial electric vehicle sector is attractive as governments around the world push companies to reduce their CO2 emissions, and companies like FedEx, Amazon.com Inc and United Parcel Service Inc (UPS.N) have pledged to shift their large delivery fleets to electric vehicles. Additionally, electric vehicle leader Tesla Inc (TSLA.O) has yet to enter this market.

These big customers will be critical in determining winners and losers, as established automakers compete with startups to electrify the parcel delivery system around the world. Earlier on Wednesday, Amazon announced that it would work with Stellantis (STLA.MI) to develop cars and trucks with Amazon software in dashboards and deploy electric vans made by the automaker in the delivery network. ‘Amazon. Read more

GM, which announced its entry into the electric van business last January, estimated that the U.S. market for parcel and food delivery vehicles would climb to more than $ 850 billion by 2025.

The Detroit automaker began shipping the EV600 van last month and will add the smaller EV410 at the end of 2023. It will open a dedicated BrightDrop vehicle factory in Ingersoll, Ontario, Canada in the fourth quarter of this year.

As part of the deal with GM, Walmart will reserve 5,000 smaller EV600 and EV410 delivery vans from BrightDrop as part of its goal of operating a zero-emission logistics fleet by 2040, the companies said.

Walmart plans to use GM vans as part of its door-to-door delivery service, which it said on Wednesday was growing rapidly. The first BrightDrop vans will be delivered in early 2023.

Meanwhile, FedEx, which began taking delivery of 500 electric vehicles from GM last year, is reserving another 2,000 over the next few years and is negotiating to take up to 20,000 more thereafter. FedEx also aims to achieve a carbon neutral footprint for its global operations by 2040.

â€œBrightDrop is real, they’re here now, their trucks are on the road for us in California to deliver packages,â€ Smith said. “That’s another reason we’re looking at them.”

Both FedEx and Walmart officials have said their deals with GM are not exclusive and have been in talks with other electric vehicle makers.