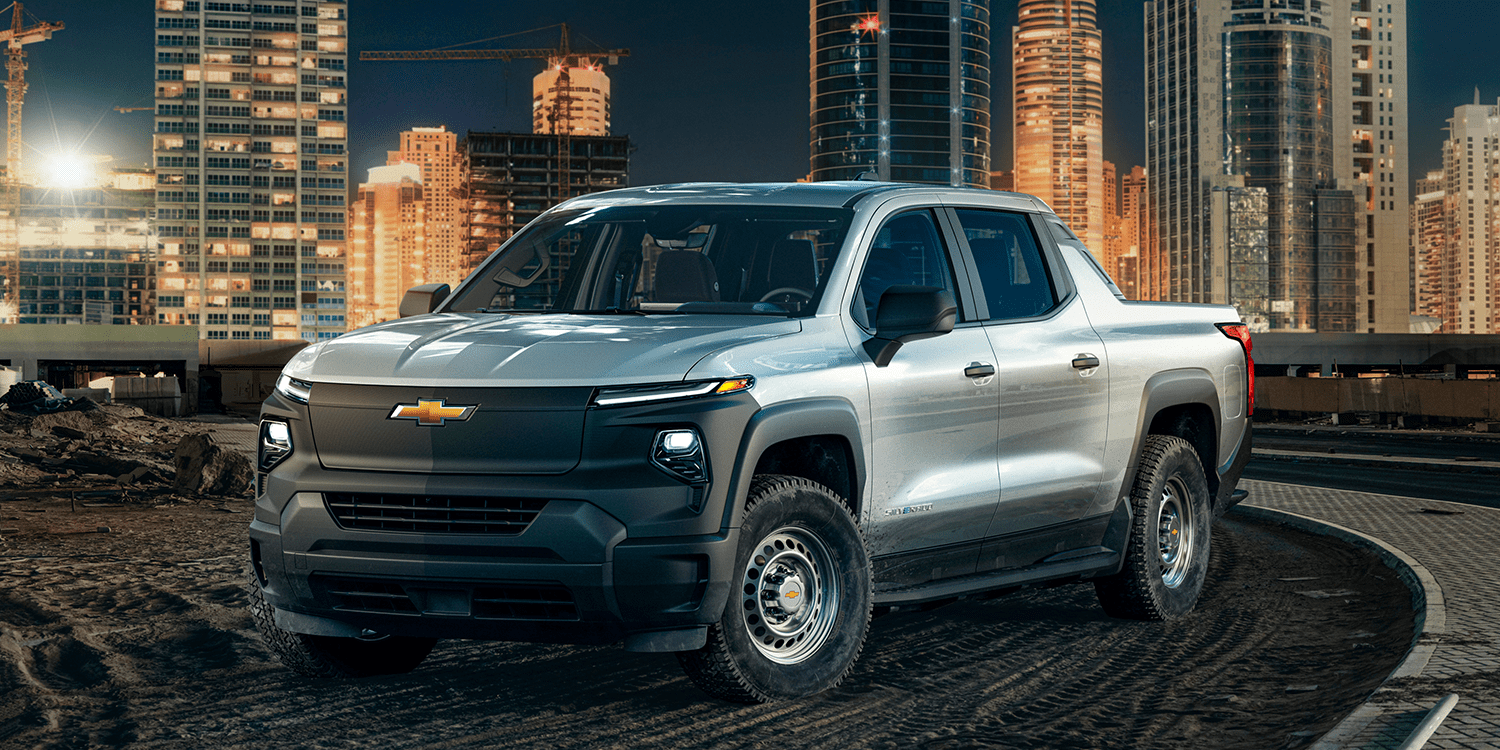 In the United States, General Motors halted production at its Factory Zero electric car plant in Detroit-Hamtramck for four weeks starting today to prepare the plant for production of more models. The goal is not only a greater variety of models, but also to increase the overall production capacity.

Currently, only the GMC Hummer EV electric pickup truck is built at the plant, which opened in November 2021. Going forward, it will also be where the SUV version of the GMC Hummer EV, the electric Chevrolet Silverado and the Shuttle Electric Cruise Origin will also roll off the assembly lines. The first conversion of combustion engine production to Ultium platform electric vehicles has been underway since early 2020, with the first production vehicles being delivered to customers in late 2021.

The work is not only to prepare the new series, but also to increase the capacity. This is happening earlier than expected due to high demand. At the end of March, GM said it had more than 65,000 reservations for the electric Hummer – if all of those reservations turn into firm orders, some customers won’t get their vehicles until 2024.

“GM will increase production capacity at Factory Zero ahead of schedule by advancing the installation of tooling, machinery and equipment,” a GM spokesperson confirmed to the Detroit Bureau. “These upgrades will also help prepare the plant for future products, including the Chevrolet Silverado EV. GM has informed employees that it will be taking downtime to facilitate related work.

The spokesperson said production is expected to restart in the week of July 25 – but they did not say how many vehicles could be built each week by then. In the first quarter annual report, it was stated that GMC had delivered 99 Hummer electric vehicles. No figures are yet available for the second quarter, but a significant increase is expected.

It’s not yet clear whether the expected start of deliveries of the Silverado EV will be brought forward with the expanded capabilities. During the presentation in January, it was announced that the vehicle would be launched in the spring of 2023 as a 2024 model year.

Price increases for Tesla, GM and Ford EV are higher than for gasoline cars

Abinader is the richest president in Latin America, according to Bloomberg

Most Stolen Vehicles in America, Top 10 Stolen Cars in the United States