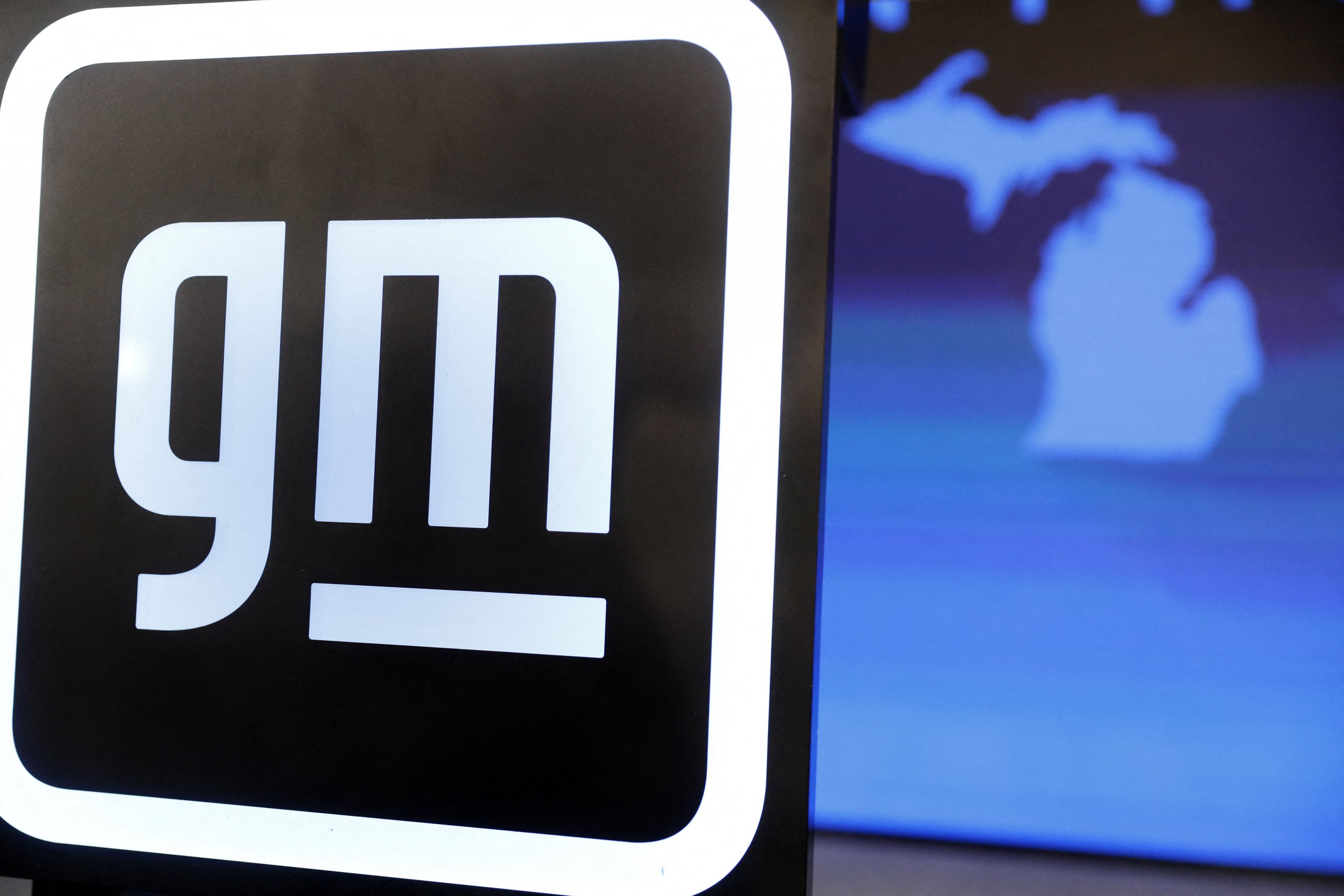 Although the worst is over for most parts of the world regarding the pandemic, the global economy would inevitably take its time to recover. The consensus among analysts at this point is that the semiconductor pipeline remains fragile, after more than two years of battling soaring demand and severe shortages. For US auto giant General Motors, the chip crisis appears to be over. Production has largely returned to normal for GM and it expects a stronger chip supply in the second half.

GM CEO Mary Barra on a media call admitted that while “there is still volatility in chips,” there has been an improvement in semiconductor availability compared to end of 2021. “We will see stronger chip in the second half of the year. We still believe that we will be able to manufacture 25-30% more vehicles this year than last year,” according to Bloomberg’s report.

For the auto giant’s first-quarter earnings, GM beat analysts’ estimates, despite a decline in their numbers. GM also reaffirmed its guidance for the year, a move that signals a Persistent Shortage of Semiconductors begins to fade. For context, first-quarter net profit fell 3% to US$2.9 billion on an 11% jump in revenue to US$36 billion.

To top it off, auto deliveries for GM actually declined across all of its operating regions as a result of supply chain shortages, especially a crackle of semiconductors which has cut production intermittently in some factories. Tight vehicle inventories allowed GM to raise prices, especially on popular trucks and crossovers, the company said.

According to data from Edmunds.com, among GM vehicles, the Chevrolet Silverado sold for an average of US$51,240 during the quarter, while the GMC Canyon sold for US$41,660. Both vehicles are up more than 9% from 2020. The company also said it had not seen evidence that rising inflation and interest rates were preventing sales overall. “We continue to see a strong price opportunity as there is strong demand for our product,” Barra said on the conference call.

In a letter to their shareholders, Barra also noted that they were reaffirming the company’s financial guidance for the calendar year. “With strong demand for our vehicles, including our significantly redesigned Chevrolet and GMC pickups launching now, our cost discipline and the progress of our growth plan, we are reaffirming our financial guidance for the year. civilian.”

In November last year, GM said it was working on a solution to its semiconductor chip problem. The automaker is apparently working with seven chip vendor partners on new chip designs that would be able to handle more than current chips and would be made in North America, according to GM President Mark Reuss.

Regarding electric vehicles (EV)–a space he quickly pivoted to recently–GM is working to sell six new electric vehicles on its Ultium battery platform by the end of next year. Crucial to this are what Barra called “affordable EVslike the upcoming all-electric Chevy Blazer SS small SUV and the $30,000 Chevy Equinox crossover, both expected in mid-2023.

Another part of that plan, as highlighted by Bloomberg, involves restarting sales of the Chevy Bolt EV after a production shutdown last year resulting from a battery fire hazard recall. The seven vendors GM works with are: Qualcomm, STM, STSMC, Renaissance, On Semi, NXP and Infineon, Reuss said.

Industry-wide, Deloitte latest outlook report suggests that the global chip industry will grow by 10% in 2022 to over US$600 billion for the first time ever. “Chips will be even more important in all industries, due to the increase in semiconductor content in everything from cars to appliances to factories, in addition to the usual suspects: computers, data centers and phones,” he said.

Deloitte isn’t as optimistic as GM, however, as the former expects shortages and supply chain issues to remain front and center in the first half of the year. “Hopefully easing by the back half, but with longer lead times for some components extending into 2023, possibly well into 2023,” the report said.