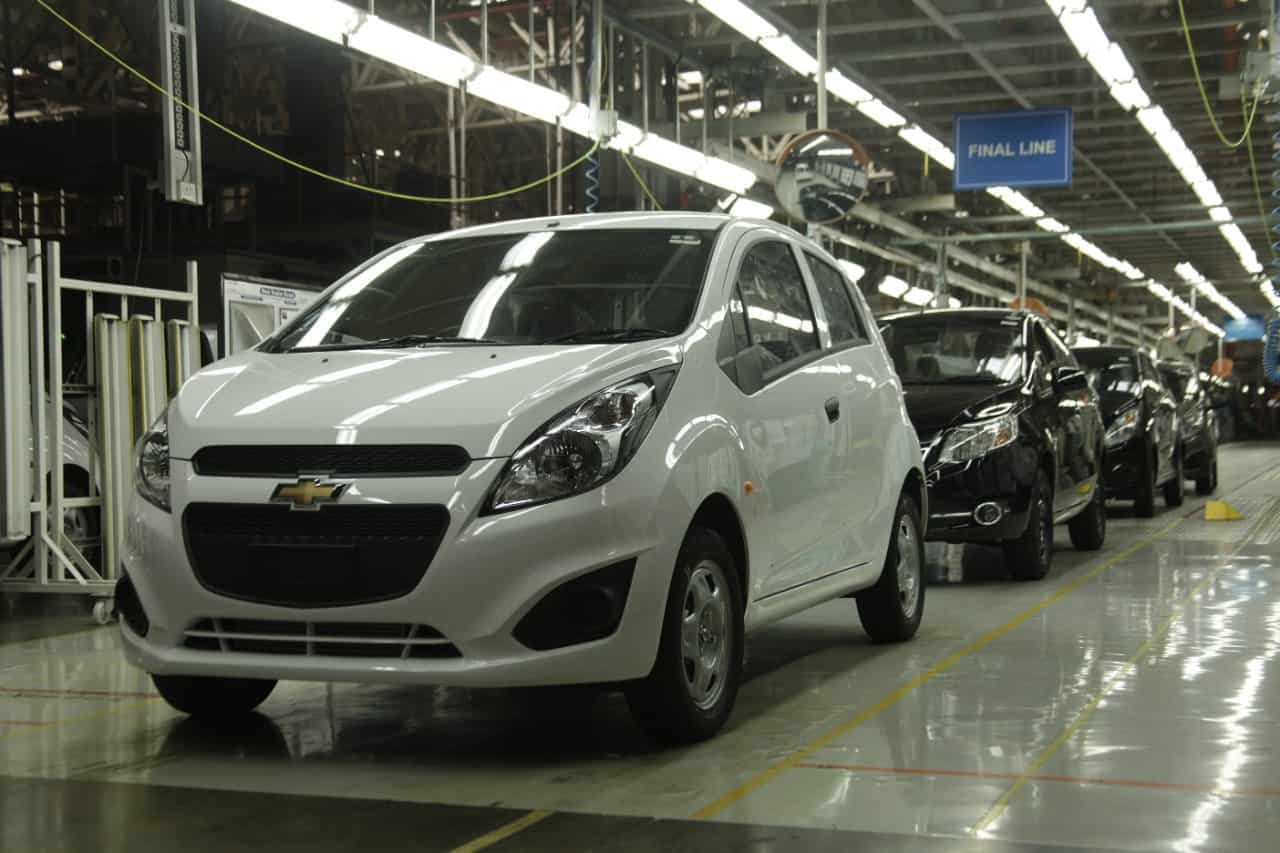 GM leaves India: do you own a Chevrolet car? Find out what happens to your car’s maintenance

General Motors (GM) said Thursday it will stop selling cars in India by the end of the year. Where does this leave Chevrolet car owners in India especially with their car maintenance, after-sales service and other issues?

The US-based company’s Talegaon plant will now focus on production only for export markets, the company said in a media conference call.

The company claims that the reasons for this decision were financial losses due to its sales in India and that any plans to increase investment in the country would not pay them back in terms of leadership position or a significant increase in market share. .

As GM unplugs India, 400 company employees will lose their jobs.

However, the biggest question on the minds of customers is what will happen to the car they have purchased.

Kaher Kazim, managing director and chairman of GM India, said the company will end domestic sales in India by December 31, 2017, but will continue to provide after-sales service for a longer period.

“We will honor all of our commitments to customers, including our after-sales service agreements with them. We will continue to support all local stakeholders, ”he said.

The company did not give a timeline, however, until it ended after-sales service to customers.

READ ALSO: General Motors to lay off more than 1,000 workers in the United States

Kazim added that customers don’t have to worry about parts for the GM cars they have sold in India, as the parts will still be available to customers long after domestic sales in India stop.

Kazim said those who have already booked a GM car will be contacted to find out what their decision will be in the future.

He reiterated their commitment to honor their promises to their customers in India.

In addition, the GM official spoke about the fate of dealerships in India.

“We are discussing the transition process with our dealers and they will help us continue to provide after-sales service to customers. We will provide support to all of our dealers and are currently in discussion with them, ”he said.

The company has 150 dealers in India.