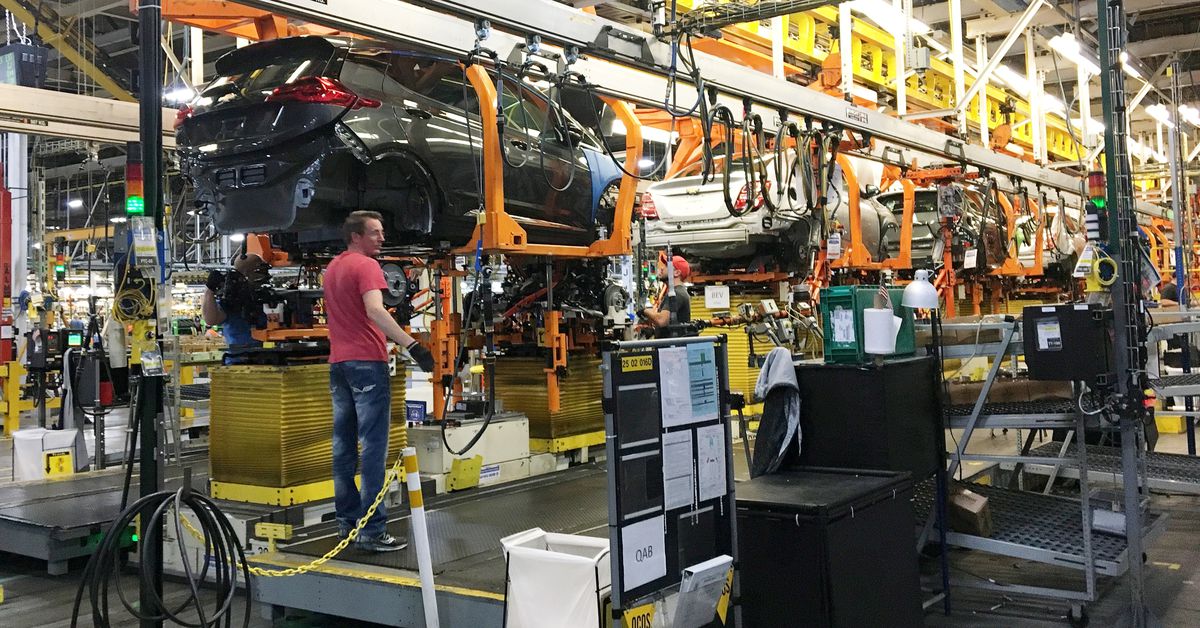 WASHINGTON, Nov. 5 (Reuters) – General Motors Co (GM.N) confirmed on Friday that it will again shut down production at its Orion assembly plant in Michigan, which makes the Chevrolet Bolt electric vehicle, for three more weeks .

The largest US automaker in August extended its recall of the Bolt to more than 140,000 vehicles to replace battery modules and deal with fire hazards after a series of fires.

GM said the plant, which halted production in August following the battery recall, now has a scheduled return to production date of December 6. The new three-week production shutdown will begin on November 15.

Late last month, GM announced it would conduct limited production for two weeks at Orion starting November 1 to help optimize battery production and supply chain repair logistics, including providing vehicles to be used as a courtesy means of transportation for customers during recall repairs.

GM said on Friday that “battery module replacements remain the priority. We will continue to adjust Orion’s production schedule going forward to better support the recall.”

GM chairman Mark Reuss said last month the company was dealing with the recall before resuming production of new vehicles.

GM has suspended sales of new bolts. Reuss said GM needs to certify Bolt vehicles on dealership lots before it can sell them, but did not say when those sales could begin.

GM revealed in October that its battery partner, South Korean LG Electronics (066570.KS), had agreed to reimburse it for the estimated $ 2 billion costs and expenses associated with the Bolt recall.