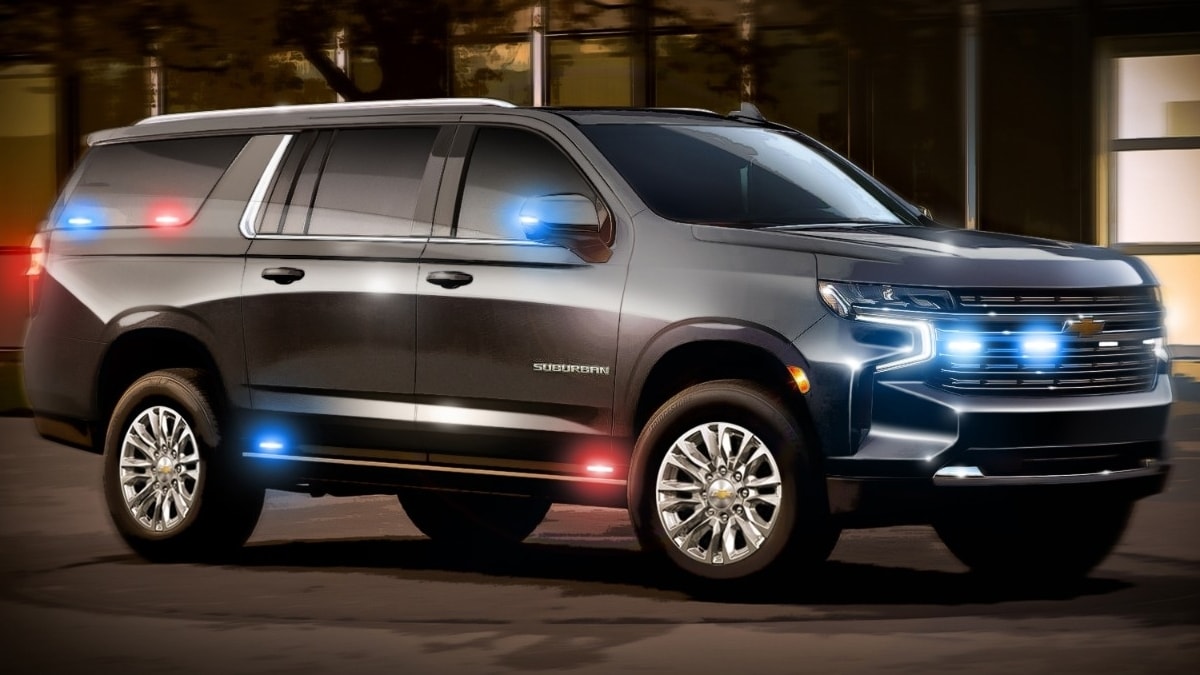 GM Defense plans to market its military vehicles in other countries. Just two weeks ago, GM Defense announced that it would begin marketing vehicles in Canada. Now GM Defense has set up a new branch of the company called GM Defense International. He will remain with GM and will report to GM President Mark Reuss.

GM Defense says it will sell vehicles worldwide to our US partners and allies. It will help other countries transition to a “more electric, self-sufficient and connected” future.

Currently, GM Defense produces two main vehicles. One is the Squad infantry vehicle he is building for the US military. The new military vehicle is based on the popular Chevrolet Colorado ZR2 midsize pickup. The chassis is transformed into an all-terrain troop vehicle that can transport an entire infantry squad of nine soldiers and their equipment.

The Infantry Squad or ISV vehicle uses 90% commercial parts, including some racing parts from Chevrolet Performance. GM Defense has added a newly designed rollover protection system, to keep troops even safer when in variable terrain on the battlefield. According to GM Defense, the 5,000-pound ISV “is light enough to be sling-loaded from a UH-60 Blackhawk helicopter and compact enough to fit inside a CH-47 Chinook helicopter for air transportability”.

The other vehicle GM Defense is building is a new heavy-duty Suburban it has contracted to build for the US State Department. Technically, they call the new Heavy Duty Commuter Large Support Utility Vehicles. The vehicle will be built to look like a Chevrolet Suburban, but it will ride on a Heavy-Duty Silverado truck chassis. It will be bulletproof and bombproof. Similarly, GM builds Cadillac Limos to transport the president and vice president, but these are also built on truck frames, carry armor, and are equipped to allow the president to communicate in the event of Armageddon.

Powered by GM, GM Defense vehicles use commercial technologies to develop custom solutions for military situations. Since the vehicles are primarily built with GM commercial parts, the vehicles can be serviced almost anywhere in the world. GM Defense will also have access to GM’s latest battery, electric vehicle and autonomous vehicle technology when developing future military vehicles.

“The formation of GM Defense International will drive our continued expansion as we leverage GM’s rich heritage of innovation to support global defense and government customers,” said Steve duMont, president of GM Defense. “As a non-traditional entrant into the defense market, we continue to receive positive feedback on our ability to advance commercial technologies at the speed our customers need in these complex times. As we continue to explore opportunities in North America, Europe, the Middle East, the Indo-Pacific region and beyond, we look forward to leveraging commercial technology to modernize the mobility capabilities of allied armed forces around the world.

GM Defense is already planning to attend a global defense and security trade show called Eurosatory from June 13-17 in Paris, France. As much of Europe pressures automakers to switch to electric vehicles, it makes sense that GM is trying to bring future military electric vehicles to market there as well.