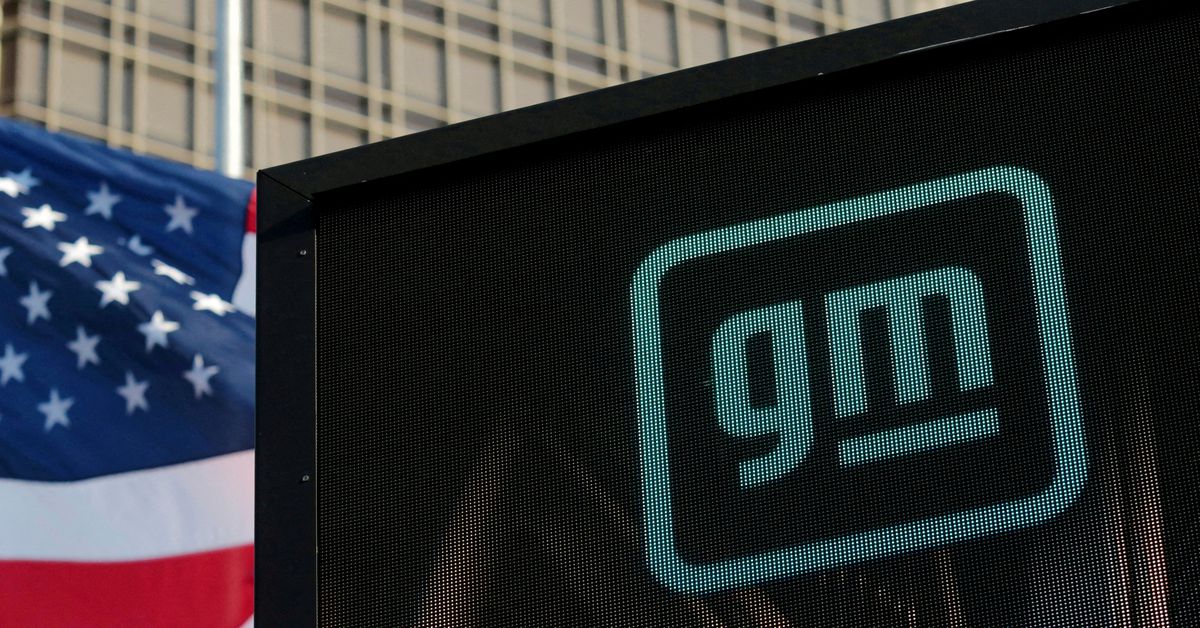 The GM logo is seen on the facade of the General Motors headquarters in Detroit, Michigan, U.S., March 16, 2021. REUTERS/Rebecca Cook/File Photo

March 28 (Reuters) – General Motors Co (GM.N) said on Monday that Steve Hill, the head of the automaker’s No.1 selling Chevrolet brand, will lead a new business growth strategies organization that will include the operations of retail fleet and vehicle sales.

Last month, the automaker said it would accelerate new electric vehicle launches and noted that investments in technology will take priority over richer profits next year. Read more

Meanwhile, Hill’s position will be taken over by Scott Bell, president and CEO of GM Canada.

Bell will be replaced by Marissa West, GM’s executive chief engineer, Global Mid-Size Truck, Medium Duty Truck and Van. All appointments are to take effect from April 1, the company added.

Reporting by Aishwarya Nair in Bengaluru; Editing by Shailesh Kuber