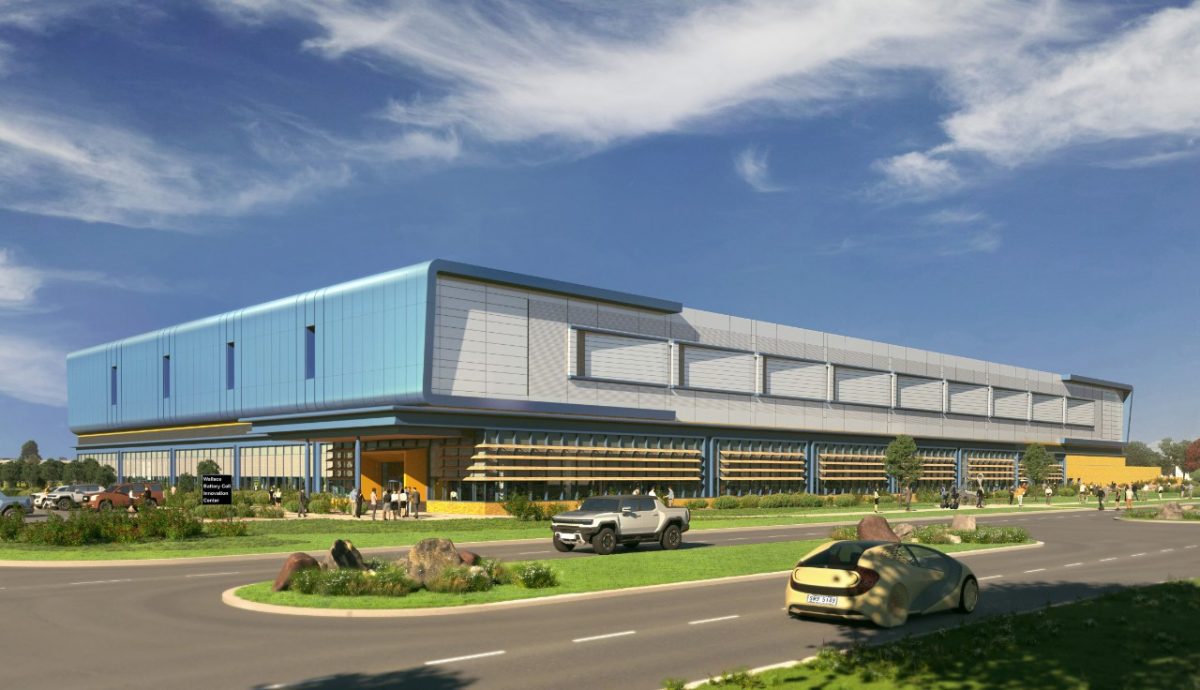 General Motors announced the addition of the new Wallace Battery Cell Innovation Center to its Global Technical Center located in Warren, Michigan. This facility will focus on the development and marketing of electric vehicle batteries.

What is GM planning for the Wallace Center?

Soon, the new Wallace Center will allow GM to add batteries with longer ranges and lower costs to its electric vehicles. It will build on work already done within GM’s research and development, helping GM meet its goal of reducing Ultium battery costs by 60%.

GM plans to include a materials synthesis laboratory, cell formation chambers, cell test chambers, an electrolyte production laboratory, a sludge mixing and processing laboratory, a coating room and a forensic lab at the Wallace Center. The automaker named the facility after Bill Wallace, director of Battery Systems and Electrification. His team has designed battery systems for the Chevrolet Bolt EV, Malibu Hybrid, Volt 1 and Volt 2.

The Wallace Center is currently under construction and is expected to be ready to open in mid-2022. Next, GM expects to manufacture its first prototype cells in the fourth quarter of that year.

Amanda Drago lives in West Chester, Ohio with her wonderful family, which includes her adorable dog, Coco. Amanda recently graduated from the University of Miami with degrees in Marketing and Creative Writing. However, if she was ever forced to change careers, she imagines she would train dogs for the movies. In her spare time, she enjoys reading, writing and watching Netflix. She also has a special place in her heart for the theater and buys tickets for as many shows as she can. See more articles by Amanda.

1962 Chevrolet Impala hope you like its muscle V8, ignore the rust holes