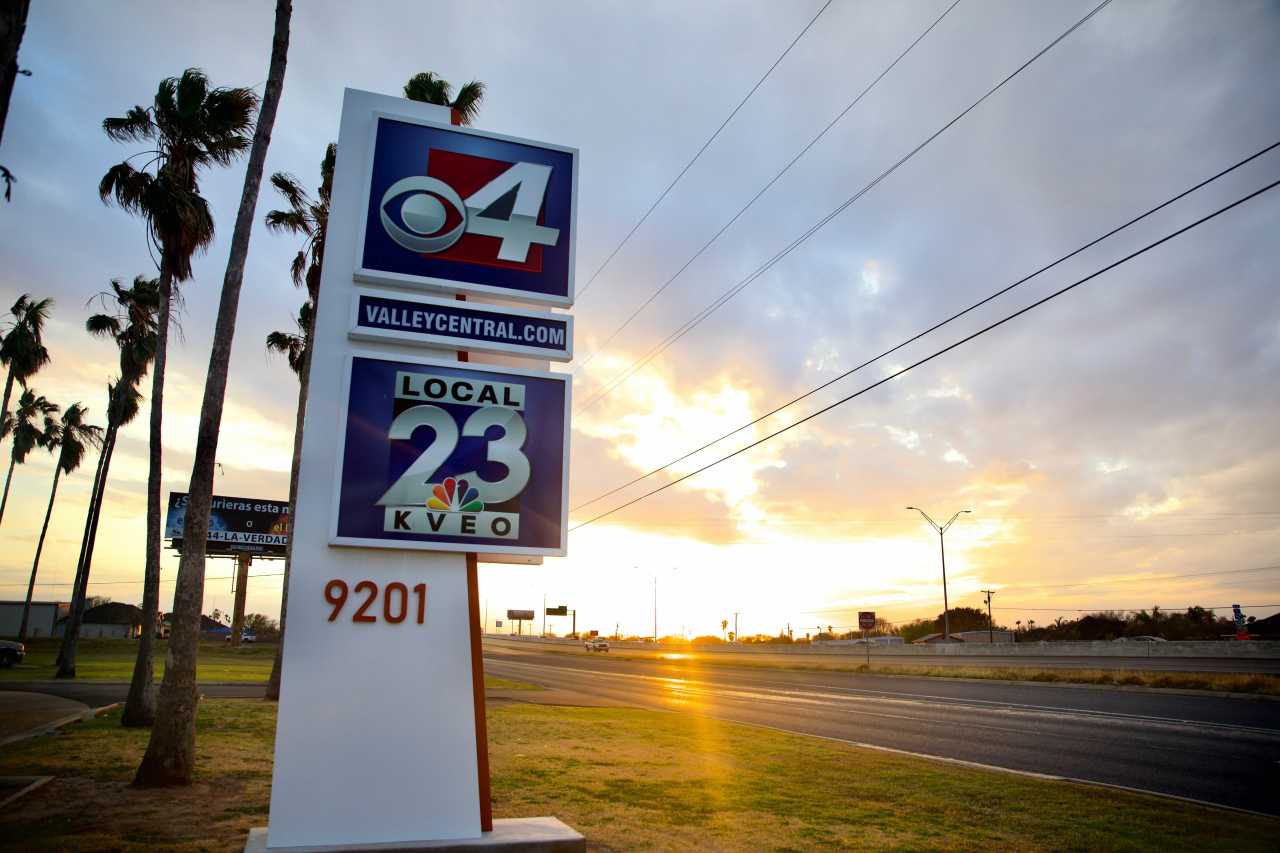 Five RGV Stories You May Have Missed This Week: November 29

HARLINGEN, Texas (ValleyCentral) – This week saw a fatal crash in Hidalgo County, two people in Brownsville arrested after leaving a handgun within reach of three children and a widow chasing the town of Weslaco.

1 – An accident in Hidalgo County kills one

One accident in Hidalgo County left one dead.

At approximately 12:17 a.m. on Sunday, November 28, a Ford Taurus was traveling northbound on FM 1423 when the driver lost control of the vehicle, skidding in the southbound lanes.

A southbound Chevrolet Malibu with five passengers collided with the Ford.

The driver of the Ford sustained serious injuries and was pronounced dead at the scene of the crash, according to Texas DPS.

The occupants of the Chevrolet were all taken to hospital with non-fatal injuries.

The body that was found in the Arroyo waterway on November 15 has been identified.

Harlingen PD said the remains belonged to Rickey Lee Rowlett, who was reported missing on November 4.

Harlingen PD shared a flyer with the public stating that Rowlett needed her meds and would be confused at the approach.

The widow of a man who was killed by a Weslaco Fire Department vehicle is suing the town of Weslaco.

Juan Pedro Guerra’s widow lodged a complaint against the city at the end of October.

According to the complainant’s original petition, Guerra was walking on East El Cibolo Road in Edinburgh on October 4 when a vehicle struck him and killed him.

The petition says the vehicle was a Weslaco ambulance, but police reports at the time indicated it was a non-emergency vehicle for the Weslaco Fire Department.

The plaintiff seeks monetary compensation for the loss of Guerra. She is asking for between $ 250,000 and $ 1 million in relief, according to court documents.

4 – Brownsville: two arrested after driving with crack, handgun in car with three children

Brownsville Police have arrested a man and woman after driving with crack, marijuana and a handgun in a vehicle with three children.

Gisela Valdez and Abraham Gomez were arrested by police on November 26, according to a press release from the Brownsville Police Department.

During a traffic stop, officers found marijuana and crack cocaine on Gomez, who was the driver of the vehicle. After a further search of the vehicle, they found a handgun within reach of three children, the statement said.

Officers recovered crack from Valdez, who was the passenger in the vehicle.

They were each charged with three counts of endangering children, possession of marijuana and possession of a controlled substance.

The educators from Brownsville ISD showed up to share their stories after a year of teaching like they have never seen before.

â€œWe’re on a sunken ship and we hold onto each other,â€ said Martin Leal, professor of Texas history at Brownsville ISD.

Leal has been faced with a new workload, as he tries to update all of his students after almost 18 months of being out of the classroom due to COVID-19.

According to Leal, educators are considering leaving the profession earlier than expected.

â€œOne of the things is that I’ve been joking for five years that I’m going to retire, but this year it’s become a reality,â€ Leal said. â€œRight now, there are about 10 to 14 teachers talking about retirement. “

Ida AbeldaÃ±o, organizer of the Association of Brownsville Educators, told a recent school board meeting that it was decided that an advance of $ 500 would be given to educators on December 17.

According to BISD spokesperson Jason Moody, the $ 500 comes from a retention officer assigned to BISD staff.