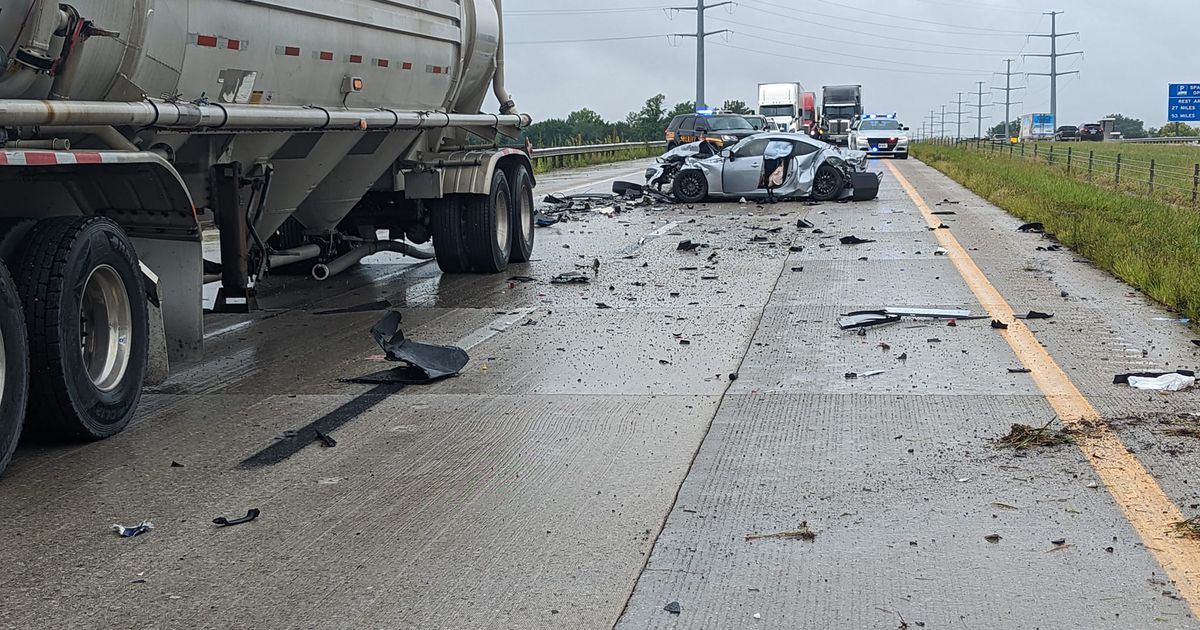 Fairfield homebuilder killed, 21 injured in 9-vehicle crash on I-75 near Lima

Fairfield Mayor Mitch Rhodus said he and Schwarz “were like brothers our whole lives” after the Schwarz family moved next door when they were both 4 years old. The mayor said he and Schwarz planned to have lunch on Tuesday, with a group of colleagues from Fairfield. high school friends.

“He was well-liked and well-known to thousands of people, highly respected in the community,” Rhodus said of his friend, whom he also called a strong supporter of the community.

Schwarz and his father, Joe, owned J-II Homes, which developed and built much of Fairfield’s neighborhoods over the past few decades. The Schwarz family developed the Village Green in the heart of the city and donated the land for the Fairfield Community Arts Center, Fairfield Lane Library and Village Green Park.

Schwarz was returning from a trip to Put-in-Bay with four other friends at the time of the accident. None of the other Suburban passengers suffered life-threatening injuries. As of Sunday evening, one was recovering from surgery, another had been released and the other two are expected to be released this week, Rhodus said.

Funeral arrangements are pending for Schwarz, who is survived by his father and three children.

The accident report has not been filed and the crash is still under investigation, the patrol said.

Dixon does more magic to stay in title hunt