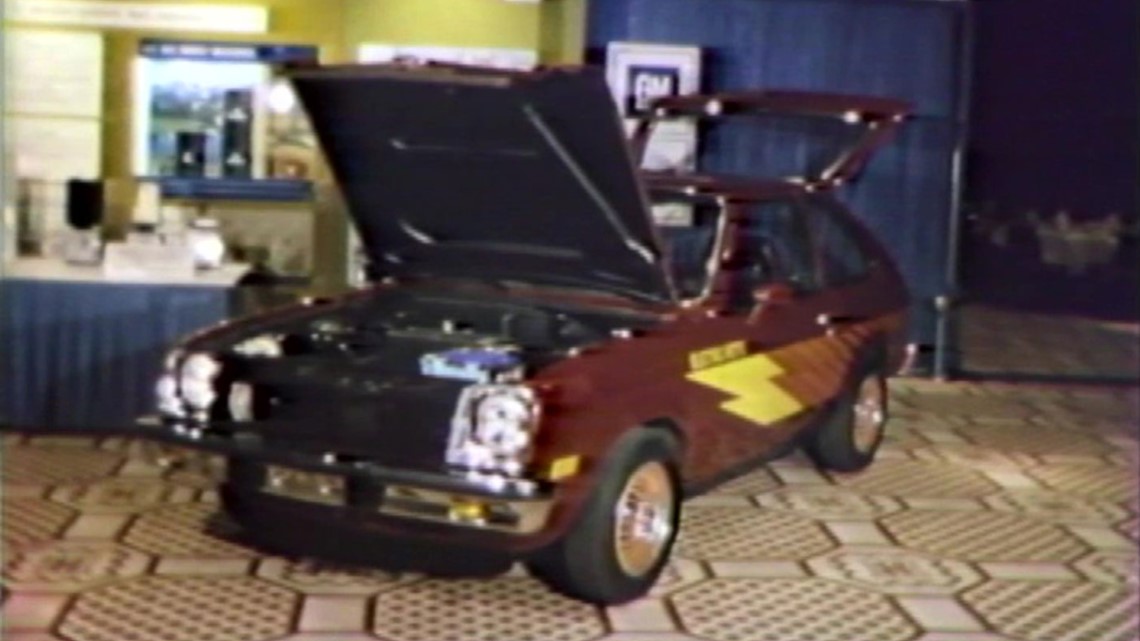 The Chevrolet Electrovette was over 40 years ahead of its time.

One of the first electric vehicles was on display in what was once an Omni hotel in downtown Norfolk. General Motors presented its new concept car, the Chevrolet Electrovette.

It had a top speed of 50 mph and was able to travel 100 miles with its zinc-nickel oxide battery.

“It really is the breakthrough that … makes it likely that we will go to market with it,” said the late General Motors director of programs and plans Dr. William Agnew.

But the company never marketed the Electrovette.

Believing that gasoline prices would triple in the near future, GM management predicted that one in 10 cars would be electric by 1995. But gasoline prices have leveled off and a vehicle’s appeal has stabilized. electric has faded.

Fast forward over 40 years to today.

One in 10 electric cars still seems like a bold prediction, but the industry is going through rapid change. We have electric trucks, school buses, and UPS plans to launch electric planes for faster delivery times in 2024.

While we are still dependent on gas – the shutdown of the Colonial pipeline earlier this year made it clear – we are slowly moving towards this electric future. It is a future that was set in motion in 1980.