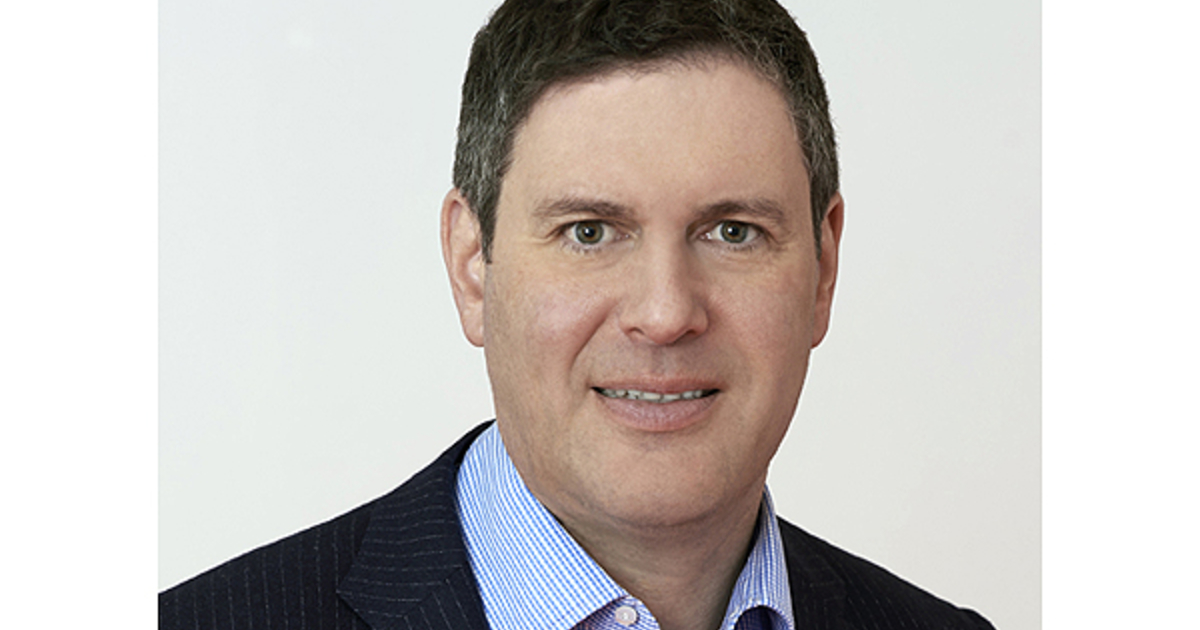 The deal with Georgica Auto is Franchise Equity Partners’ first investment in dealerships, said Don Reese, CEO of the company’s automotive unit and former executive at used-car retailer DriveTime. LaNeve, a former director of sales and marketing for Ford Motor Co. and General Motors, is president of that unit.

Franchise Equity Partners said last November it intended to spend about $400 million on minority stakes in car dealerships over a three-year period.

Sobel and Reese declined to disclose Franchise Equity Partners’ percentage stake in Georgica Auto, but confirmed “it is a minority stake.”

“Jon is basically our North East guy, and we’d like to continue growing with him in the North East,” Reese said. “And we are looking to do that in other parts of the country.”

Sobel noted that one of its stores, Jaguar-Land Rover Manhattan, already has a minority partner and, therefore, is separated from the investment by Georgica Auto and Franchise Equity Partners.

Franchise Equity Partners was co-founded by Michael Esposito and Scott Romanoff, who are the firm’s managing partners. Both Esposito and Romanoff are former partners at Goldman Sachs. This connection was key to that first deal as Sobel, also a former Goldman Sachs partner, knew the pair.

Reese said Franchise Equity Partners was working on other investments but declined to talk about pending deals.

“Our deal flow has been very active,” Reese said.

Sobel said he hasn’t bought or sold any franchises so far in 2022. But the deal with Franchise Equity Partners follows an active 2021 for him in the buy-sell market.

Sobel sold Alfa Romeo of Manhattan-Maserati of Manhattan and Chrysler-Dodge-Jeep-Ram-Fiat of Manhattan in New York to Dennis & Co. Auto Group in December.

In July 2021, Sobel purchased two Audi dealerships and a Porsche store in suburban Philadelphia. Sobel also purchased a Chevrolet-Buick-GMC dealership in central New York City from Auburn that summer, he noted, which followed the acquisition of three Auburn stores in February 2021.

Every midsize truck is almost the same, according to JD Power’s ranking