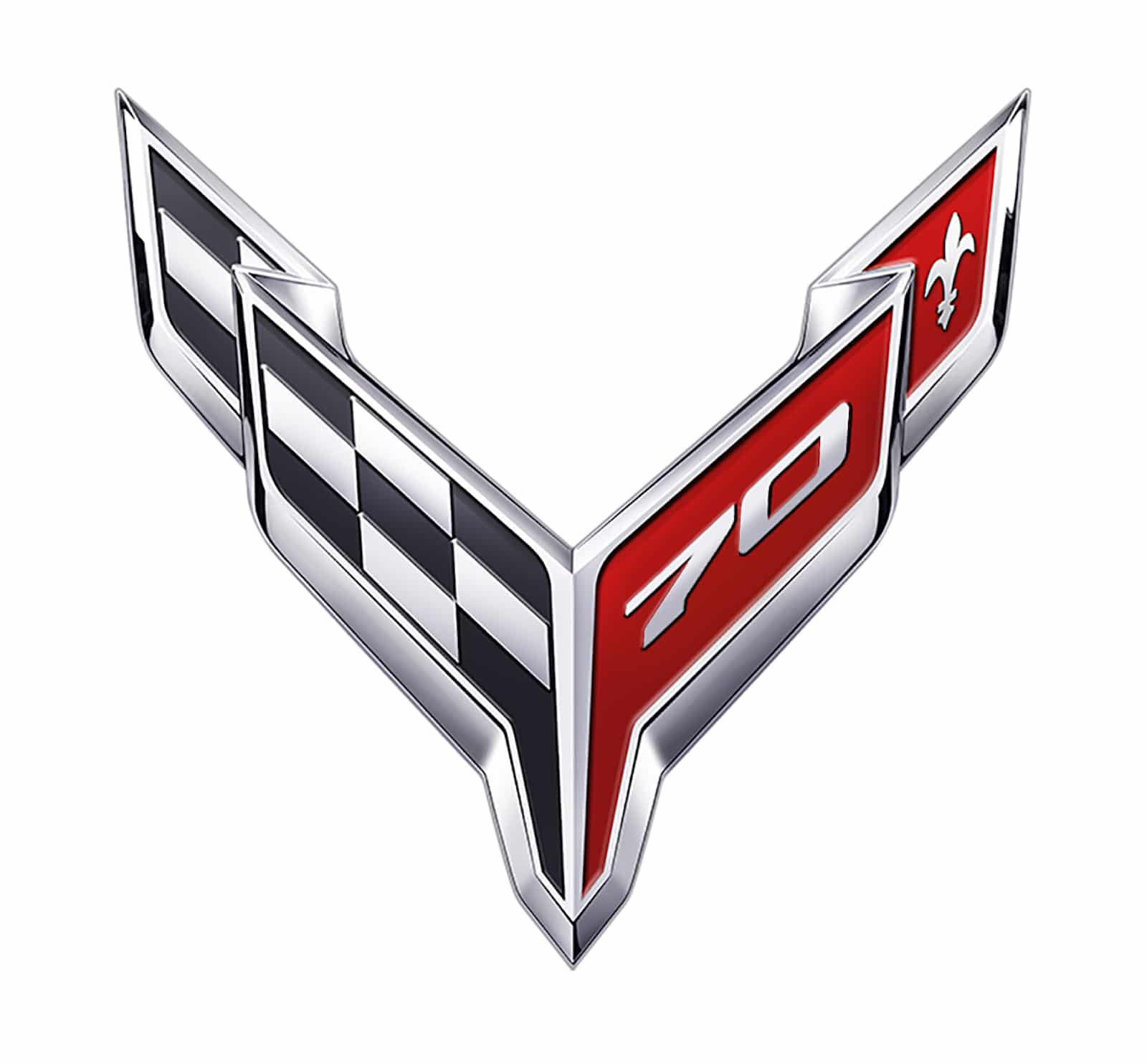 As if there wasn’t enough of a line already, Chevrolet could create an even longer waiting list for the “C8” Corvette with news that it has two special versions on tap to mark seven decades of the sports car on the road.

“Passion for the Corvette runs deep at Chevrolet and this anniversary is extra special because of the excitement and sales success we’ve achieved with the eighth generation of America’s iconic sports car,” said Steve Majoros, vice president of marketing for Chevrolet. “Even after 70 years, the Corvette still makes hearts beat faster and kids dream of the open road.”

We’ve actually been waiting for an official word on the Anniversary Editions since last week when someone inside Chevy leaked some photos – intentionally or not. But there’s more to the story than we originally expected.

For one, the bowtie brand is going to offer buyers a variety of different configurations to choose from, starting with the Stingray as well as the new Z06. And you’ll also have your choice of coupe or convertible.

What you won’t be able to do is specify a base trim Corvette. As would seem fitting, 70th Anniversary badges can only be affixed to high-priced trim packages – the Stingray 3LT or Z06 3LZ.

The special editions will all have some commonalities, starting with Carbon Flash Metallic or the all-new White Pearl Metallic pains. You can also add stripes of several complementary colors.

The ‘Vettes will feature unique wheels with commemorative center caps and a dark finish and red edge stripes.

Inside, look for two-tone GT2 or Competition Sport ceramic leather seats with red accents, plus microfiber suede detailing on the seats and steering wheel.

Other details include Edge Red brake calipers, distinctive rear bumper guards and, if you wish, you can even match your new car with a custom luggage set – which, of course, will feature red stitching. and the 70th Anniversary Edition logo.

How to get number 1

In case you can’t log in in time to score one of the Special Edition models, Chevy doesn’t want you to feel left out, though. As it states in a press release, “Every 2023 Corvette will carry 70th anniversary branding on the center speaker grille and rear window.”

70th Anniversary models will go on sale later this year. But someone with deep pockets will be able to skip the line. The very first of the Z06 editions will be auctioned off at Barrett-Jackson Scottsdale on Saturday, January 29. can thrive – not just struggle to survive – in the communities they have worked hard to protect.

The only concern is that Chevy faces potential labor issues at Bowling Green, Kentucky plant that assembles all Corvettes. The union’s local last week rejected an offer from the company. There is no question of a strike in the immediate future, but the situation could become delicate if no compromise is found. A nationwide United Auto Workers Union strike in the fall of 2019 delayed the launch of the eighth-generation Corvette, and production has yet to catch up with demand.