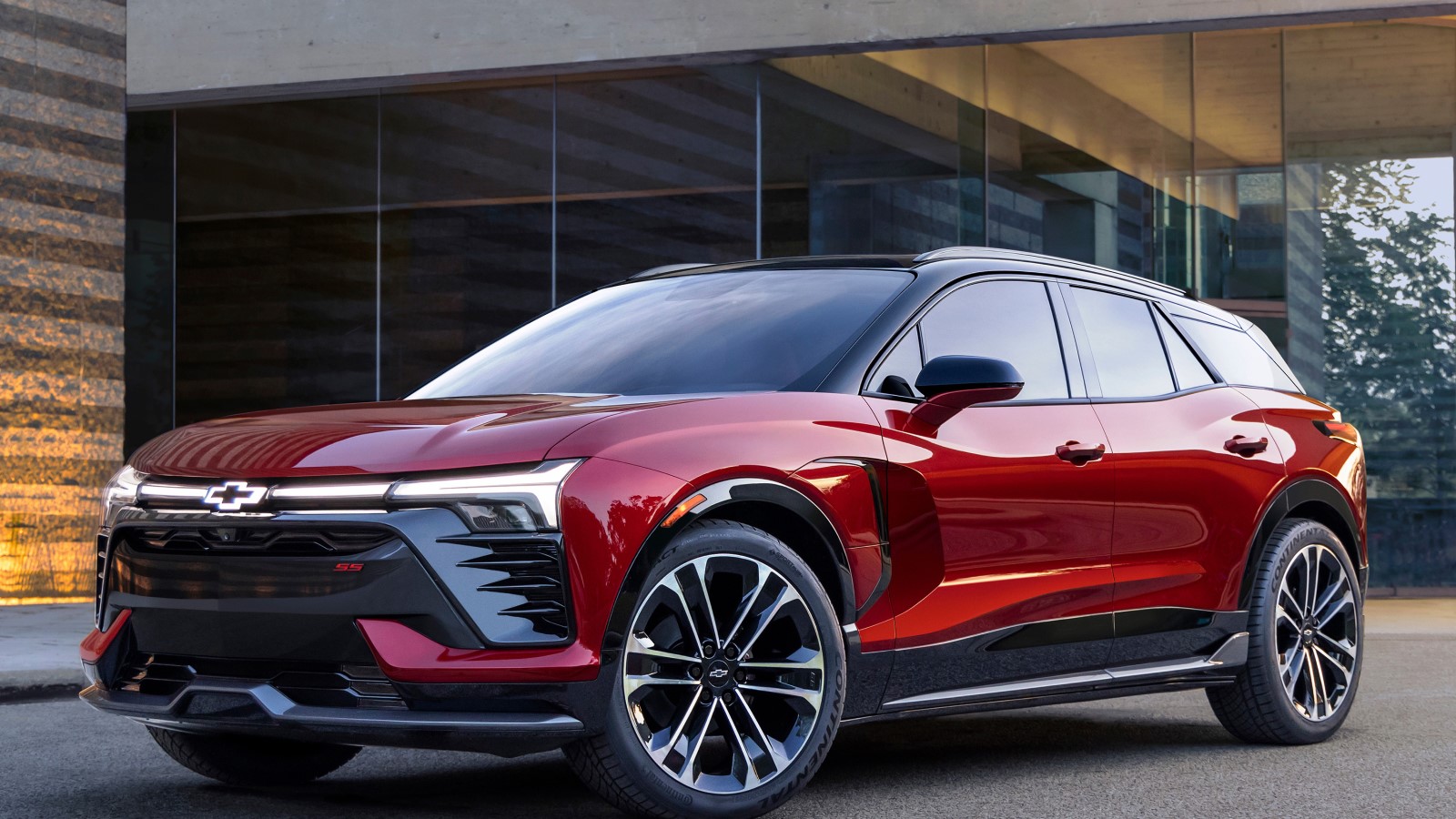 By Ronald S. Welch On Jun 14, 2022
Share
Chevrolet’s transition to a predominantly electric range is well underway. GM’s consumer brand already has the Bolt brothers – the smaller Bolt EV (electric vehicle) and the larger Bolt EUV – in showrooms today. It will then bring its first electric truck, the Silverado EV, to the sales floor. A pair of battery-powered SUVs will follow.

The bow tie brand presented one in full this week.

The 2024 Blazer EV will be a sleek machine with undulating curves on its sides and a huge vent-like structure behind the driver-side front wheel.

A previous teaser tells us that it’s the flap that hides the socket. We assume there is a similar dummy structure on the other side to keep the look symmetrical. 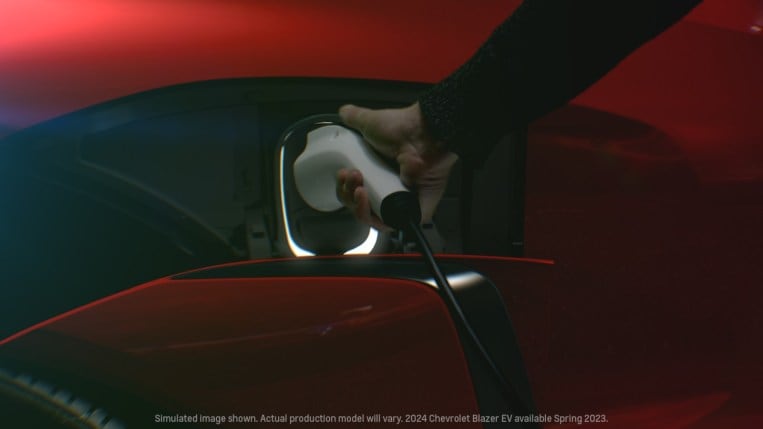 Head-on, it shares obvious genes with the Silverado EV. A full-width LED bar connects the needle-thin headlights, preceded by a backlit Chevy bowtie. But there’s a lot going on in her profile, with busy type lines, that oversized gripping flap, and a long greenhouse with a riot of pillars that almost look like a fractal design.

The look will probably work well for some buyers and not for others. The reactions of the press have already sown discord.

The questions remain…until next month

But there’s not much else to say at the moment. GM is promising a fuller reveal on July 18, including mechanical details. For now, we can assume it’s running on the same Ultium battery platform as GM’s other EVs, including the new Cadillac LYRIQ and GMC Hummer. The Ultium foundation can be scaled up or down to build vehicles of varying sizes, making it difficult to predict range before GM reveals it.

It can carry one or two electric motors, allowing front, rear or all-wheel-drive configurations.

The company said the Blazer EV will have a sporty SS version. It is developed alongside the smaller Equinox EV. GM has promised a price of around $30,000 for the smaller of the two, which could bring the Blazer’s sticker price closer to the $40,000 range. There it would compete with the Ford Mustang Mach-E, Volkswagen ID.4 and other mid-size electrics.

Chevy says the Blazer will go on sale in the spring of 2023.