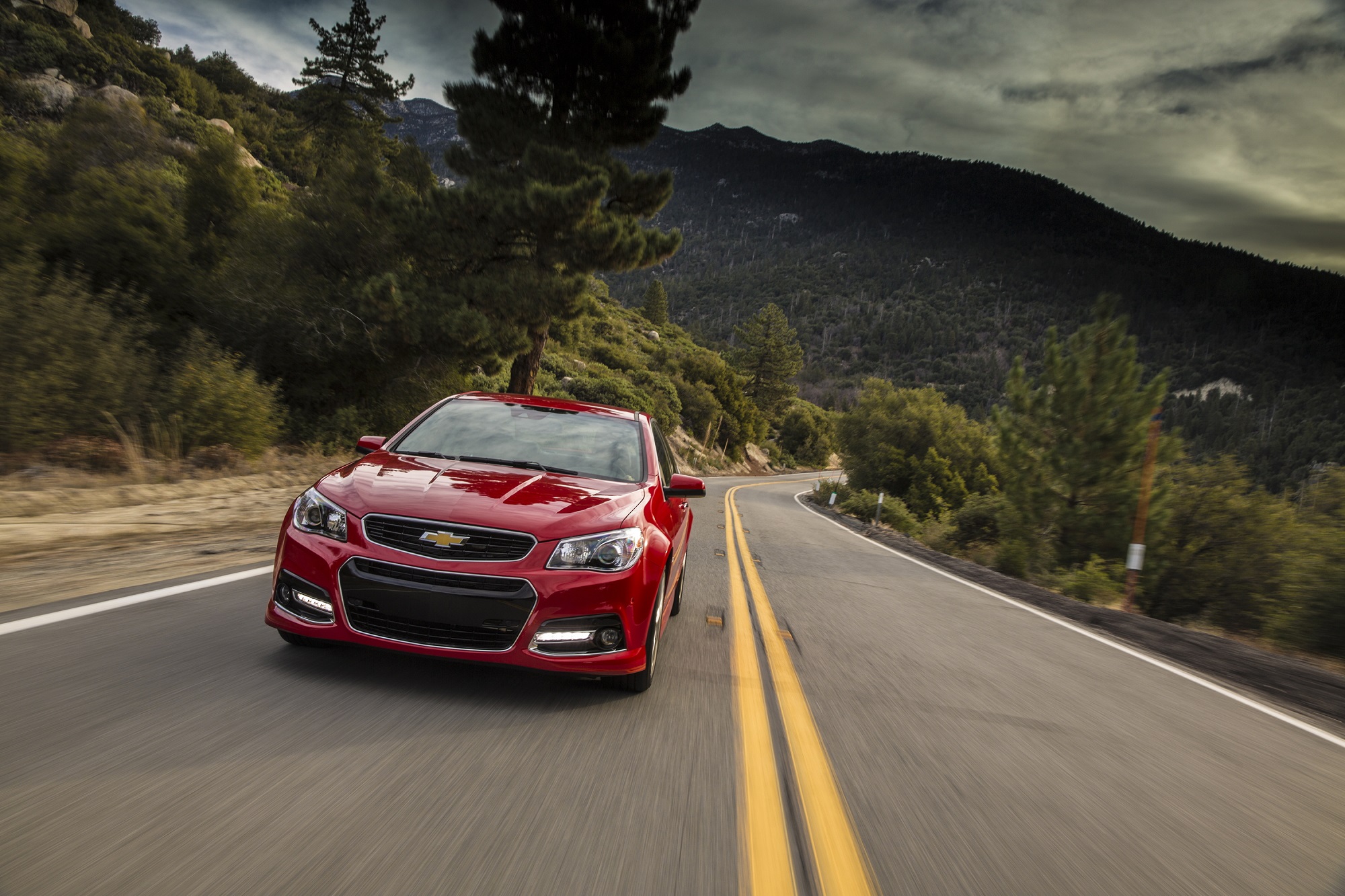 If you’re looking for a four-door muscle car with searing V8-powered tire credentials, Dodge has a library of engines for its Charger sedan. However, if you don’t want to pay top dollar for an R/T Scat or SRT Hellcat package, there are some cool Dodge and Chevrolet sedans with V8s that might fly under your radar. Here’s how the Chevrolet SS or Dodge Charger SRT8 could add some childish excitement to your daily drive.

Is the Chevrolet SS fast?

The Chevrolet SS is a fast and powerful sedan. The Australian-built SS is an Americanized version of the Holden Commodore. Avid travelers may have noticed that the cars are virtually identical in appearance except for the badging. However, just because it’s not a Bowling Green product doesn’t mean the SS isn’t a super sedan.

Chevrolet stuffed a 415-hp 6.2-liter LS3 V8 into the Aussie. The result is a no-nonsense V8 four-door sedan with a Corvette heart and tire-melting power. According to Car and Driver, the 2014 Chevrolet will hit 60 in just 4.5 seconds. It’s fast, even by today’s standards.

How fast is a Dodge Charger SRT8?

The Dodge Charger SRT8 is the fast and furry predecessor to today’s R/T Scat Packs and SRT Hellcats. However, instead of a supercharged heart, the latest SRT8s pack the 6.4L Hemi V8. That means 470 horsepower in a sedan that seats five. The result of all that power is a seriously fast four-door brawler.

A 2013 Dodge Charger SRT8 will smash a sprint to sixty in just 4.2 seconds, about three-tenths of a second faster than the comparable Chevy. Additionally, the Dodge sedan completed a quarter mile in 12.6 seconds in Car and Driver test. That puts it just ahead of the Chevrolet SS and its 12.9-second run.

How much does a Chevrolet SS cost?

The Chevrolet sedan was a short-lived platform, as the automaker only produced it from 2014 to 2017. As a result, the V8-powered sleeper car retained its value as a collector’s item. Today, Kelley’s Blue Book (KBB) says the 2017 SS has a fair purchase price of $46,923. This fair purchase price puts the Chevy sedan a striking distance from its original starting price of $44,470.

How much does the Dodge Charger SRT8 cost?

Dodge discontinued the last generation SRT8, the LD platform, in 2014 in favor of the new SRT 392 and R/T Scat Pack models. However, the fair purchase price of a 2014 Dodge Charger SRT8 reflects a much greater depreciation than a comparable Chevrolet SS. Specifically, a 2014 SRT8 with 50,000 miles has a fair price of $31,482. That puts the Charger around $15,000 below its original starting price.

Which car should you buy?

Scroll down to the next article to learn more about muscle cars!

RELATED: Can you drive a Dodge Hellcat daily?

People think these trucks are great off-road…they’re not