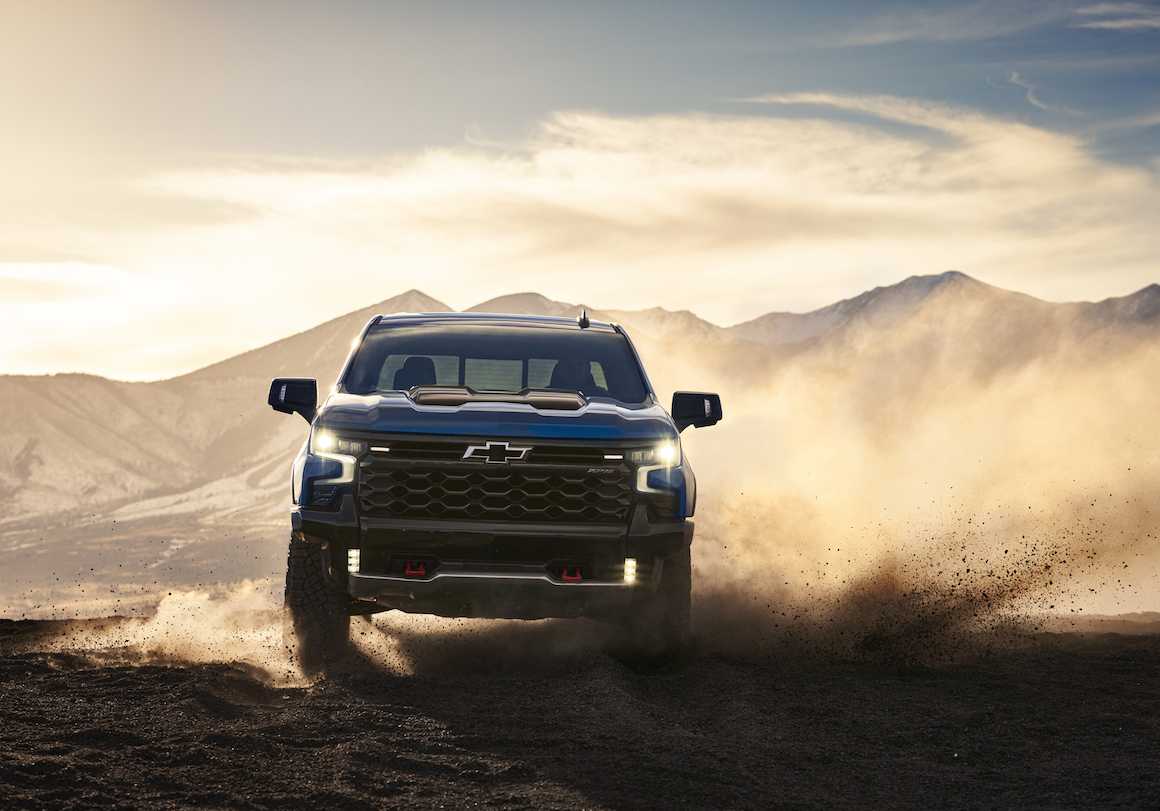 The Chevy Trailblazer RS ​​will be on display at Taste of Soul. (Courtesy picture)

Bakewell Media and Taste of Soul are pleased to announce that Chevrolet, a company specializing in “travelling new roads” with cars that make it easy, stylish and fun, will be Bakewell Media’s first “Music for the Soul” sponsor. “Music Stage at the upcoming Taste of Soul Family festival taking place on Saturday, October 15.

Taste of Soul’s full lineup of exciting festivities will begin at 10 a.m. and run all day until 7 p.m.

Among the many spectacular offerings to sample at Taste of Soul, Chevrolet’s all-new Silverado 1500 ZR2 and Trailblazer RS ​​models will be on display throughout the day. Festival attendees are encouraged to check out all the dazzling specs and state-of-the-art features.

The Silverado 1500 ZR2 will be presented at the Taste of Soul Family Festival. (Courtesy picture)

The Chevrolet-sponsored Bakewell Media “Music for the Soul” music stage will feature an outstanding line-up of musical artists including legendary R&B stars like Midnight Star, a band known far and wide for their R&B/Dance hit, “No Parking ( on the dance floor)”; Lakeside with Mark Wood, whose hit “Fantastic Voyage” reached number one on the R&B charts in 1980, and Troop, a famous band that dazzled the masses in the late 80s and into the early 90s with R&B and Billboard Hot 100 hit singles like “Spread My Wings”, “Sweet November” and “All I Do is Think of You”.