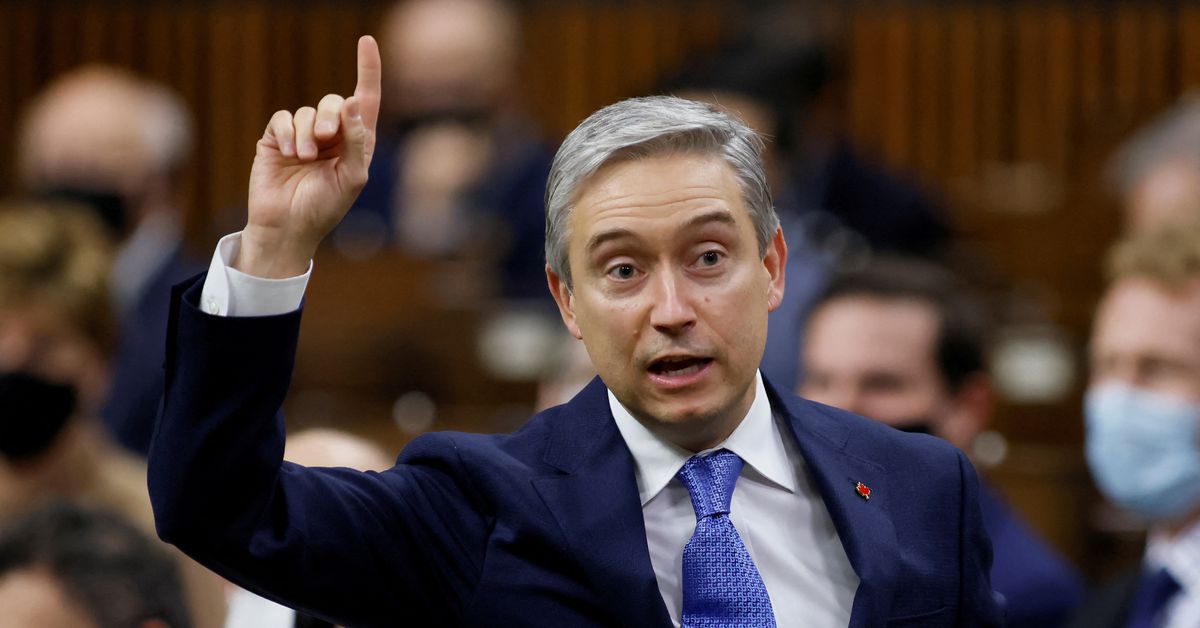 The federal and Ontario provincial governments will invest in the two GM plants in Ingersoll and Oshawa, said the source, who provided no further details and was not authorized to speak officially. .

The announcement will take place at a GM vehicle test track in Oshawa, the company said. GM declined to comment further.

Late last year, GM reopened its Oshawa plant – after it had been closed for two years – to produce the Chevrolet Silverado pickup truck.

Canada is trying to protect the future of its manufacturing heartland in Ontario as the world looks to reduce emissions by investing in the electric vehicle (EV) supply chain.

Ontario is geographically close to American automakers in Michigan and Ohio, including GM.

Last month, GM and South Korea’s POSCO Chemical (005490.KS) announced they would build a $400 million plant to produce battery materials in Canada as the automaker ramps up production plans for primarily electric vehicles (EV) in the future. Read more

GM plans to have the capacity to build 1 million electric vehicles in North America by the end of 2025.