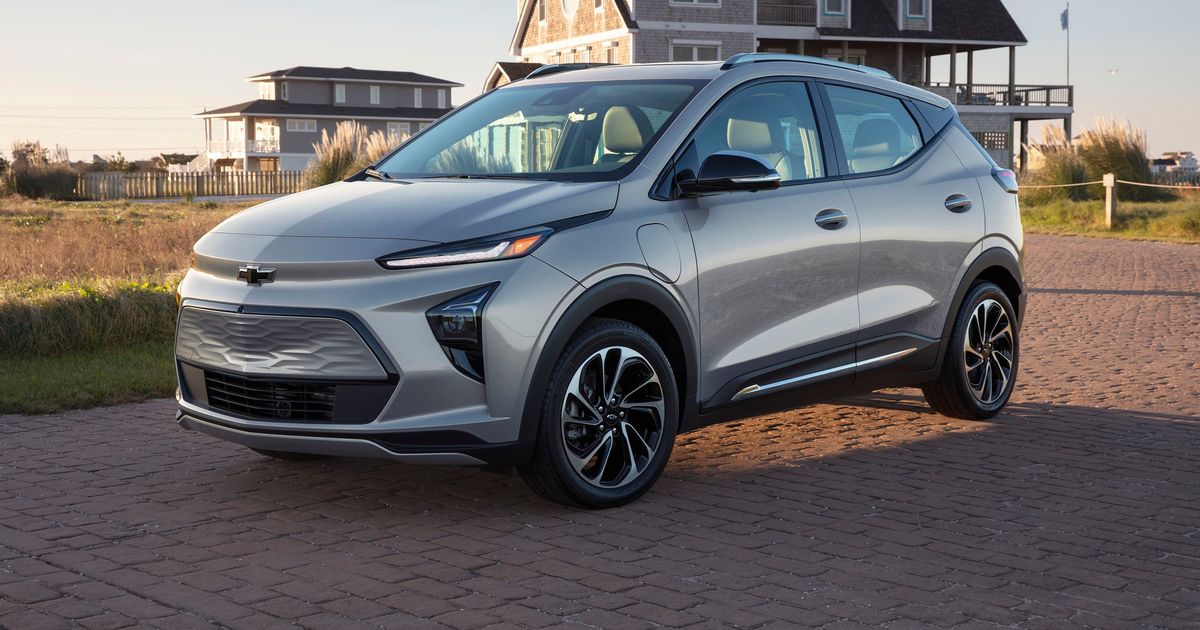 The demise of the gas-powered car is about to kick into high gear.

The California Air Resources Board is expected to approve sweeping new regulations Thursday that would require 35% of new cars sold in the state to be electric vehicles by 2026 — and 100% by 2035.

The regulations, the first of their kind in the world, would completely end the sale of new gasoline or diesel cars in California in just 13 years.

The decision would not prevent motorists who already own petrol or diesel vehicles from continuing to drive them.

But motorists who still want to buy a new gas or diesel vehicle should head to Arizona or another state as early as 2026 if dealerships run out of their stock of conventionally powered cars.

The expected action by the Air Resources board comes nearly two years after a 2020 executive order from Governor Gavin Newsom requiring 100% of new car sales to be zero-emission vehicles by 2035.

The new rules come, however, despite affordability questions over the price of electric cars – the average cost is $66,000 – and a shortage of chargers to power the vehicles.

Last year, a state subsidy program to provide a minimum of $4,500 in subsidies to electric car buyers ran out of money midway through the year.

“It was very frustrating,” said Keith Hamilton, co-executive director of the Central California Asthma Collaborative, which runs an equity program for electric cars.

Hamilton said a rough doubling of public funds to around $1 billion this year should help motorists who had to ditch their electric car purchases last year.

Lack of chargers is another big problem, especially for tenants in rental complexes.

Conservationists have insisted that state building codes require every parking space in rental complexes to be connected to chargers.

But current state rules only set minimum requirements. Tenants of residential complexes with their own dedicated parking space can require their landlord to provide a charger, but the tenant will have to pay the cost.

Aides to Governor Newsom at a Wednesday morning press conference insisted updates to the state’s building code were underway. This would require more chargers at rental complexes. They weren’t specific.

A state report found that 1.2 million chargers will be needed for the 8 million zero-emission vehicles expected in California by 2030.

Approximately 70,000 public charges are currently in service in California.

The sale of electric vehicles has increased in California, even without the new electric car sales mandates, due, at least in part, to soaring gasoline prices.

The California New Car Dealers Association said in an August report that electric vehicle sales in 2022 hit the highest numbers in the past five years, 15.1% – a sharp increase from compared to last year’s total of 9.5%.