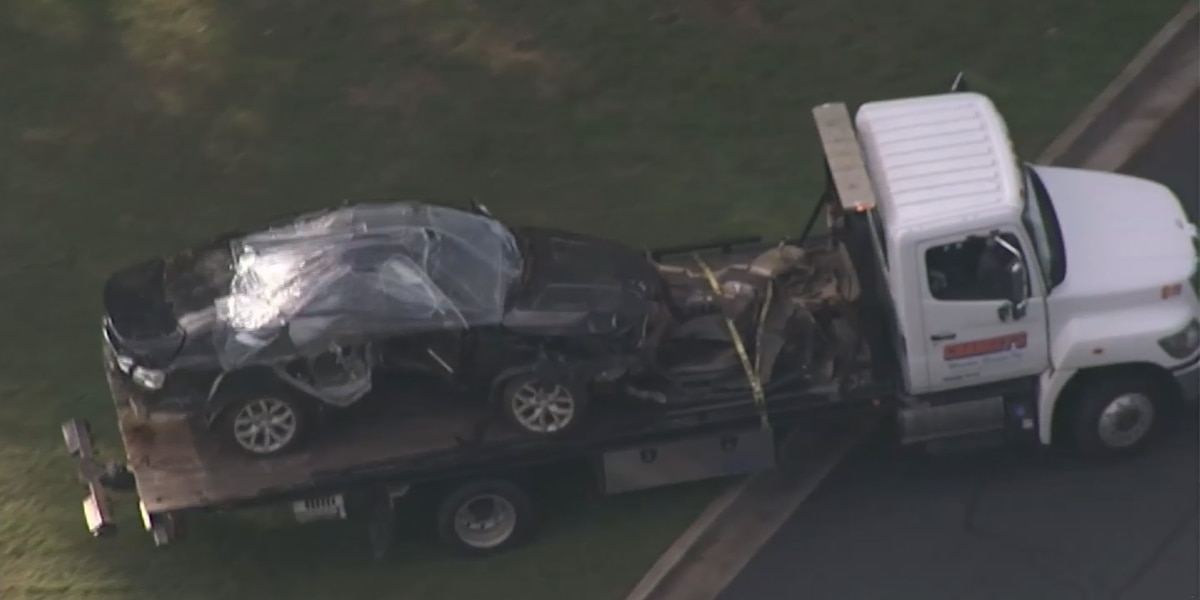 ATLANTA, Ga. (CBS46) — Law enforcement may be close to locating a metro Atlanta-area woman who went missing earlier this month.

Yolanda Brown was last seen leaving an Irish pub on Virginia Avenue in Hapeville on September 3. His family told CBS46 last week that their black 2020 Chevrolet Impala was also gone.

On Monday, the Newton County Sheriff’s Office confirmed that deputies found a vehicle similar to Brown’s in a wooded area off Highway 20 west.

Video captured from the CBS46 helicopter shows the times when Newton County deputies, GBI agents and state troopers towed a black car away from the scene.

sergeant. Jack Redlinger of the Newton County Sheriff’s Office said the vehicle in the woods had “similarities to Yolanda’s vehicle,” but would not comment on what investigators found inside the car.

Georgia State Patrol later confirmed to CBS46 Monday night that there was a body inside the vehicle.

In an email from GSP, a public information official said troopers were called to the scene after GBI officers found the deceased driver in the car near I-20. A specialist collision and reconstruction team (SCRT) was called to the scene.

No agency has confirmed who owns the body.

The car and contents found at the scene off I-20 are now heading to the GBI crime lab in Atlanta for processing.

The Newton County Sheriff’s Office declined to comment on whether there was suspected foul play or persons of interest.