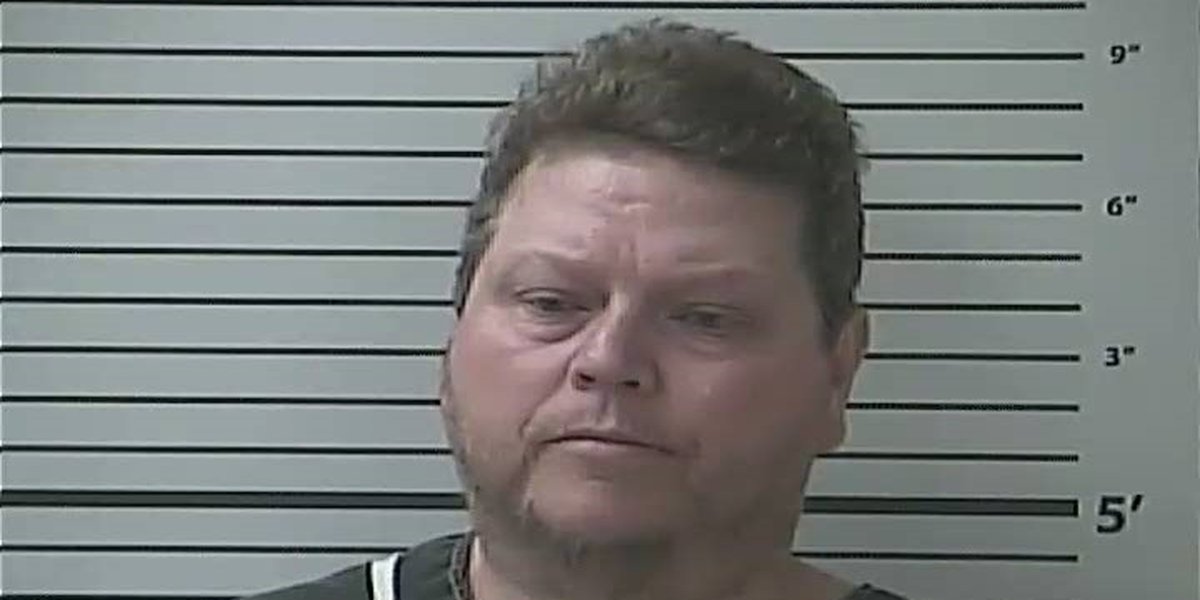 Waveland, Miss. (WLOX) – A Bay St. Louis man has been arrested after a crash at Waveland Monday night killed one person.

James Clyde Holmes Jr. was arrested for aggravated impaired driving in connection with the wreckage.

At approximately 10:37 p.m., Waveland officers responded to Highway 90 to a report of a crash with injuries. Upon arrival, officers observed two vehicles, a red GMC truck and a blue Chevrolet pickup truck, involved in an accident. They also found a seriously injured man in a parking lot near the accident.

When officers spoke with Holmes, the driver of the Chevrolet, they immediately smelled alcohol on him. The 46-year-old could not tell officers what happened during the incident.

When speaking to other people involved and witnesses, officers determined that the GMC was slowing down to turn onto Kiln Waveland Cutoff Road when the rear end of the Chevrolet finished the GMC.

Officers said the man they found injured was a passenger in the rear bed of the GMC and was ejected from the vehicle in the crash. The victim was taken to hospital by AMR. While officers were still investigating the wreckage, they learned that the victim had died from his injuries.

Holmes was also given citations for driving with a suspended license and no proof of insurance and taken to Hancock County Jail.

The identity of the victim has been withheld pending notification of next of kin.

This incident is still under investigation.