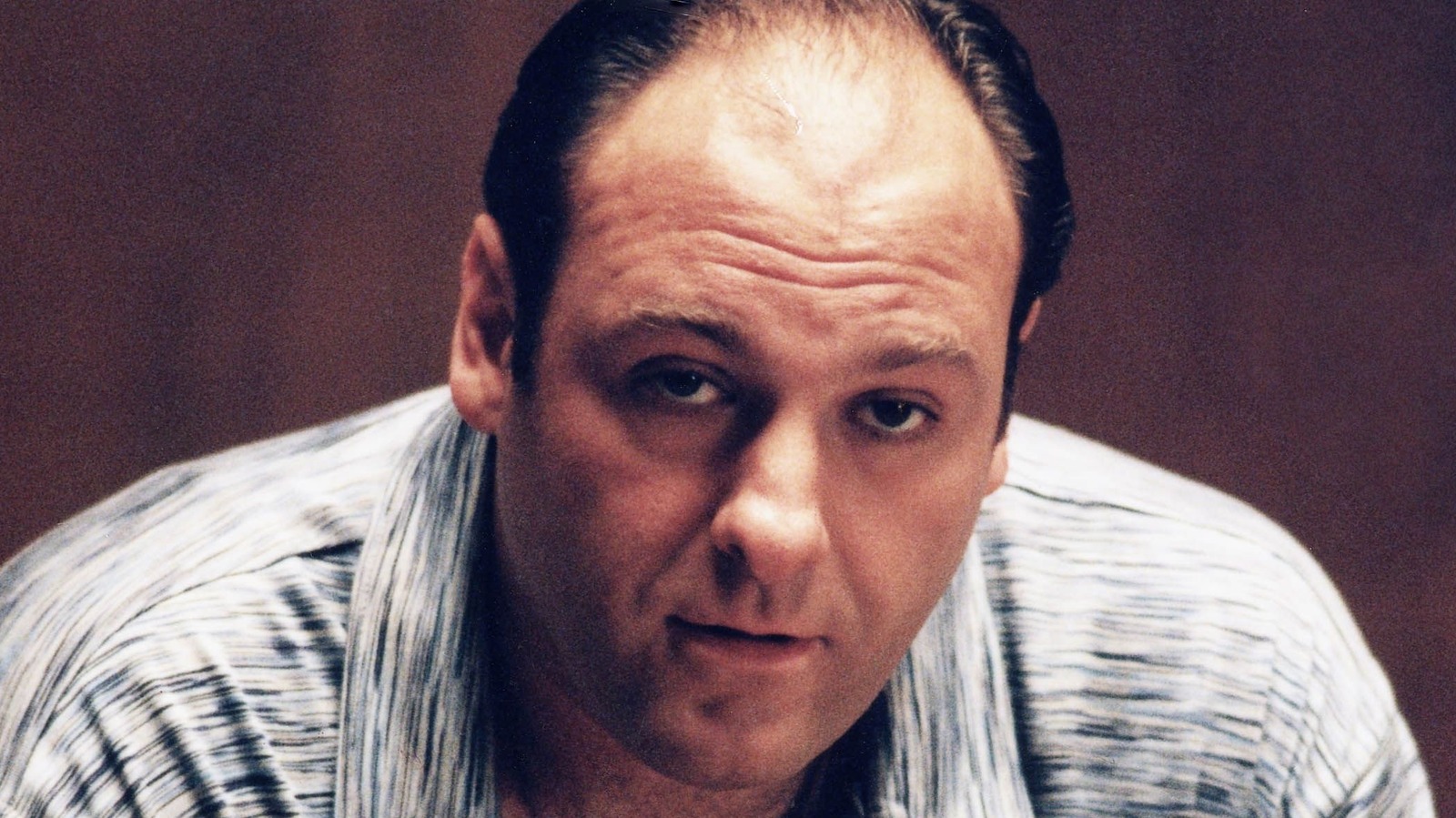 All the times the sopranos went too far

Vito Jr. (Brandon Hannan, in the episode we’re talking about), the young son of Vito Spatafore (Joseph R. Gannascoli), is struggling. His father disappears, reappears briefly, and explains his absence with a ridiculous story about working undercover for the CIA, dies horribly, and then is featured as a gangster and presumably gay in the newspaper. That’s a lot to process for a kid with no real context to understand anything about, and Vito Jr.’s developing preteen mind goes totally sideways.

To his credit, Vito Jr. develops an evolved but unrecognized fashion sense on the way to becoming psychopathic. Unfortunately, we learn in Season 6’s “Chasing It” that Vito Jr. has injured animals, defaced graves, and apparently abused students with disabilities at school. The straw that breaks the camel’s back comes when, after a fateful gym class, other boys bully Vito Jr. with homophobic slurs in the locker room shower. In retaliation, Vito Jr. poops in the shower. Since “The Sopranos” rarely fires its shots, we see the poo, and it’s exceptionally disgusting.

Some might say that showing the poo on the tiled floor is totally unnecessary, just adding a gross element to the scene. Others might say that if the show rolled out a whoopie cushion sound effect over shots of the other kids shouting “Ew! Gross! You pooped!”, it would have been deflated. Is Vito Jr.’s pooping in public going too far? You are the judge.

The search is underway for the shooting suspects