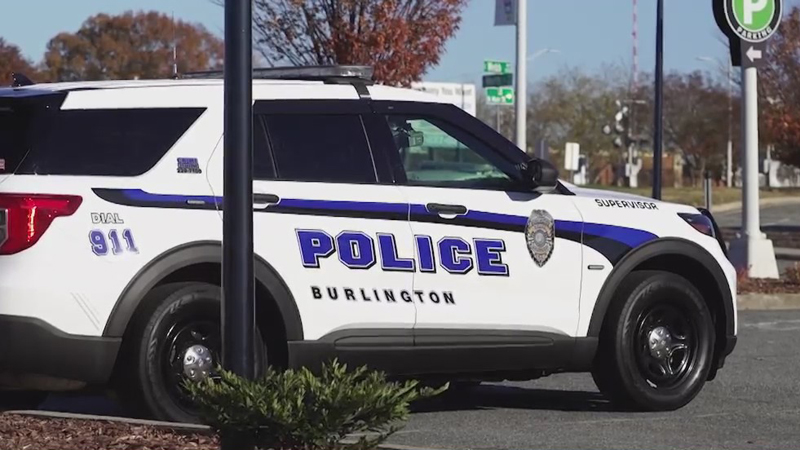 BURLINGTON, NC (WGHP) – An Alamance-Burlington school system bus was involved in a multi-car crash Wednesday afternoon, according to the Burlington Police Department.

44 Williams High School students aged 15 to 18 were on the bus driven by 28-year-old Michael Maness. Maness is a school system employee and a physical education teacher at Smith Elementary School.

Police say Maness was driving south on NC-62 just past the Hatchery Road intersection when he failed to reduce his speed and struck a 2012 Toyota Camry. Following the collision, the Camry was pushed into the back of a 2015 Chevrolet truck. The Camry and Chevrolet were pulled over due to an independent car attempting to turn left into Flynt Fabrics at 2908 Alamance Road.

Maness told officers he was distracted by a stalled car on the shoulder of NC-62 with several people standing around it who weren’t blocking traffic. Maness realized traffic had stopped once he concentrated on the road and was unable to brake in time hitting the Camry at around 40 mph.

The school bus and Chevrolet truck sustained minor damage in the crash, but the Toyota Camry is a total loss.

Investigators allege Mannes was the sole contributory driver in the crash and cited him at the scene with the following:

Mannes is due in court on August 12.