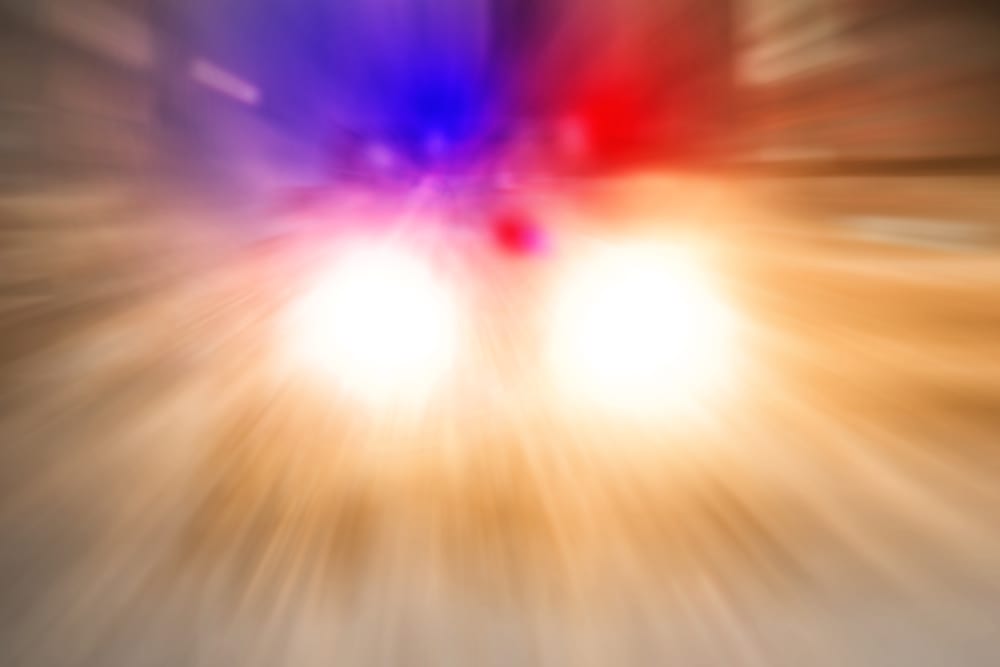 CASPER, Wyoming – Arnold Olguin, 74, a resident of Wyoming, died after an accident on Interstate 80 near Evanston on Wednesday, October 13, according to a preliminary accident report filed by the Wyoming Highway Patrol.

Olguin was driving a Chevrolet pickup truck westbound on I-80 in the right lane. The truck collided with the right rear drive axles and the right front side of a trailer towed by a Volvo commercial vehicle.

The tractor-trailer had headed east on I-80 and was turning around in the intersection at a closed door in the road due to the closure of I-80 eastbound during a rolling shutdown following snowstorms in Wyoming, according to the WHP. The utility vehicle made a left turn in front of the Chevrolet pickup.

The article continues below …

“After colliding with the Volvo, the Chevrolet entered a counterclockwise rotation and the right side of Chevrolet collided with the rear left corner of the Freightliner trailer,” said the WHP. “The Freightliner was parked in the emergency lane on the west side of I-80 due to the road closure.”

The WHP reported that soldiers responded to the crash around 5:30 a.m. Wednesday. The accident occurred near kilometer terminal 7.4.

Olguin was wearing a seat belt, but the WHP said it was being misused at the time of the crash.

Four other people involved in the accident were not injured.