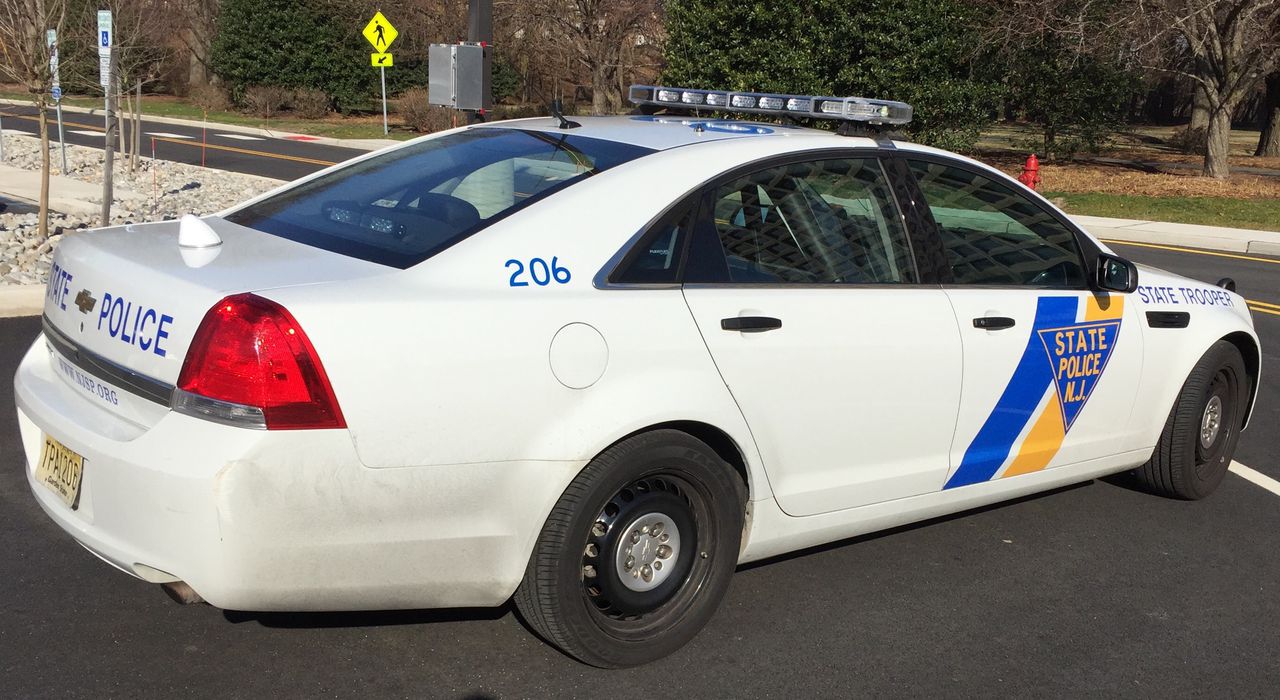 A 6-year-old boy died in a five-vehicle crash in Roxbury on Thursday evening involving a hit-and-run driver who is currently wanted, New Jersey State Police said.

Authorities said a preliminary investigation revealed that at approximately 7:45 p.m. Thursday, a 2012 Chevrolet Equinox heading east on Interstate 80 was struck near milepost 28.5 by “a vehicle unknown who fled the scene “.

The identity of the boy, who police say suffered fatal injuries in the crash, has not been disclosed.

It was not clear if anyone else was injured in the crash. Officials did not immediately respond to requests for comment.

Our journalism needs your support. Please register today at NJ.com.

Steven Rodas can be reached at srodas@njadvancemedia.com. Follow it @stevenrodasnj.