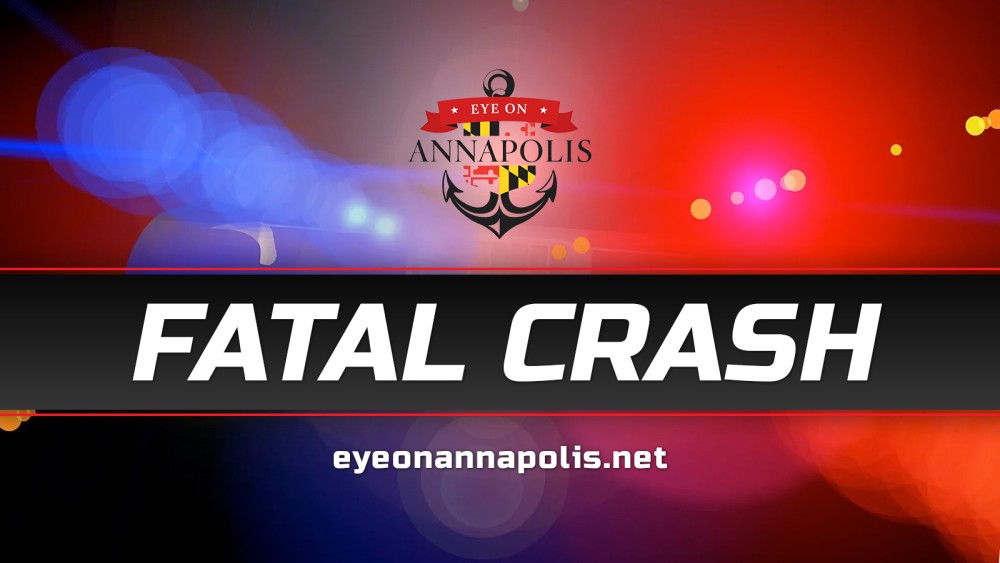 On September 19, 2022, around 11:00 p.m., Anne Arundel County Police Officers responded to the area of ​​westbound Route 100 between Oakwood Road and Quarterfield Road in Glen Burnie for an accident involving multiple vehicles.

Investigation revealed that a 2009 Lexus SUV was traveling eastbound in the westbound lanes when it collided head-on with a 2011 Honda Civic. At the same time, a 1994 Chevrolet minivan was traveling westbound when she rounded a curve in the roadway and hit the Lexus head-on. The Chevrolet van began to spin when it was hit by a 2022 Chevrolet truck that was towing a Loadrite trailer with two jet skis. The Chevrolet van continued to the right shoulder, where it left the roadway and overturned in a wooded area. The Chevrolet truck came to a controlled stop, although both jet skis were ejected from the trailer. A westbound 2014 Lexus ES350 rounded the curve in the roadway and swept the eastbound 2009 Lexus SUV sideways, causing it to spin and come to rest in the center of Highway 100.

Chevrolet pickup truck driver Daniel Calvert, 46, of Pasadena, was transported to the R. Adams Cowley Shock Trauma Center, where medical personnel later pronounced him dead. He was then transported to the Office of the Chief Medical Examiner, where an autopsy will determine the exact cause of death. The other injured drivers were taken to local hospitals/trauma centers for treatment.

Wondering where the comments are? We encourage you to use the share buttons below and start the conversation for yourself!