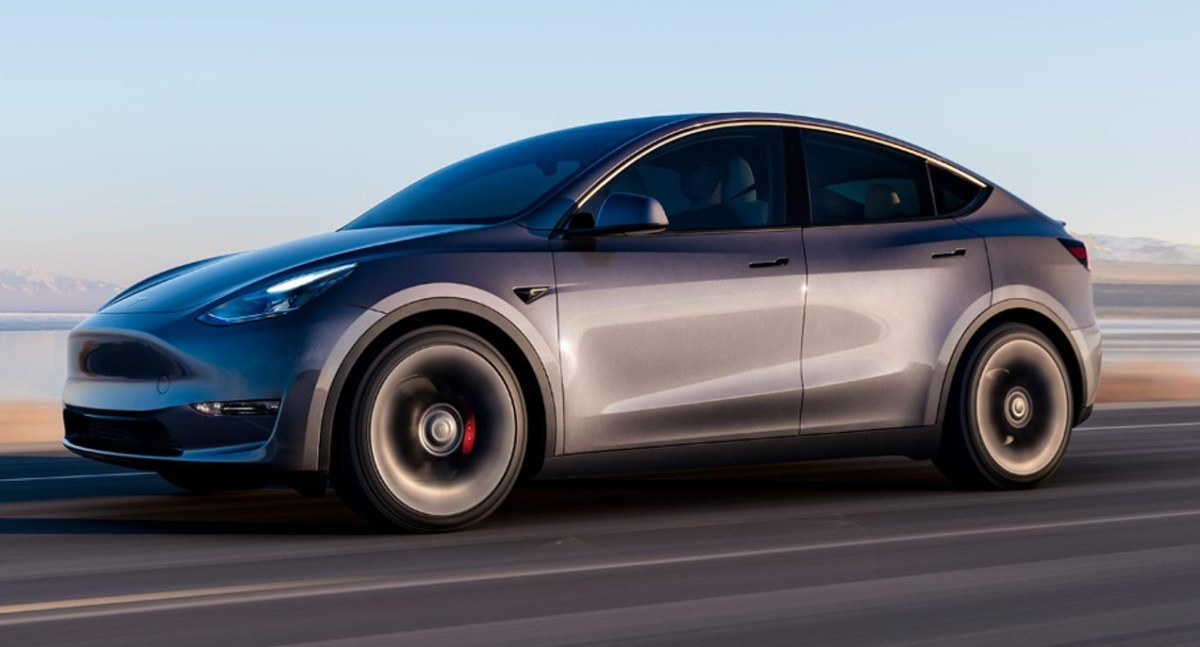 For many, electric vehicles present a mystery and a fundamental shift in transportation. As a result, there are still some big misconceptions about electric vehicles that might make you laugh. Recently, more than 2,000 people were polled in the UK to see how well carmakers have marketed the switch to electric vehicles. For many, safety around the use of electric vehicles is a big concern. Here are five myths that many people still believe.

Not safe to sit in electric vehicle while charging

Surprisingly, this is the most common misconception about electric vehicles. This is surprising because we have never even heard of this myth. More than seven percent of respondents believe so. They should know that not only can you sit in your car while charging, but you can also play a video game or watch something on the cabin screen.

Almost as many respondents think that in the event of an accident, the car will explode. Yes, there have been numerous images and videos showing EVs catching fire. But statistically, many more gas-powered vehicles catch fire and even explode in an accident. Remember all those Ford Pintos that blew up in the 1970s?

According evfiresafe, in more than 10 years, a total of 14 electric vehicles have exploded. And some of them weren’t even due to a collision. Realistically, the likelihood of this happening is highly unlikely.

Nearly five percent of those who responded to the investigation think you don’t need a driver’s license to drive an EV. Yes, some can be used as local low-speed shuttles, but any vehicle driven on public roads must have a licensed driver. Perhaps they are thinking of the golf buggies or utility carts used on many sites and farms?

You can’t use a car wash

EVs have no brakes

While an EV’s regenerative braking system minimizes the need for traditional brakes, EVs aren’t the same as those Autopia cars at Disneyland.

Most of the time, those who did not know some of the questions asked were a very small minority. Still, it shows that EV automakers need to do a better job of presenting the full electric car picture. Because there are places where EV adoption is much lower, we expect these numbers to be higher.