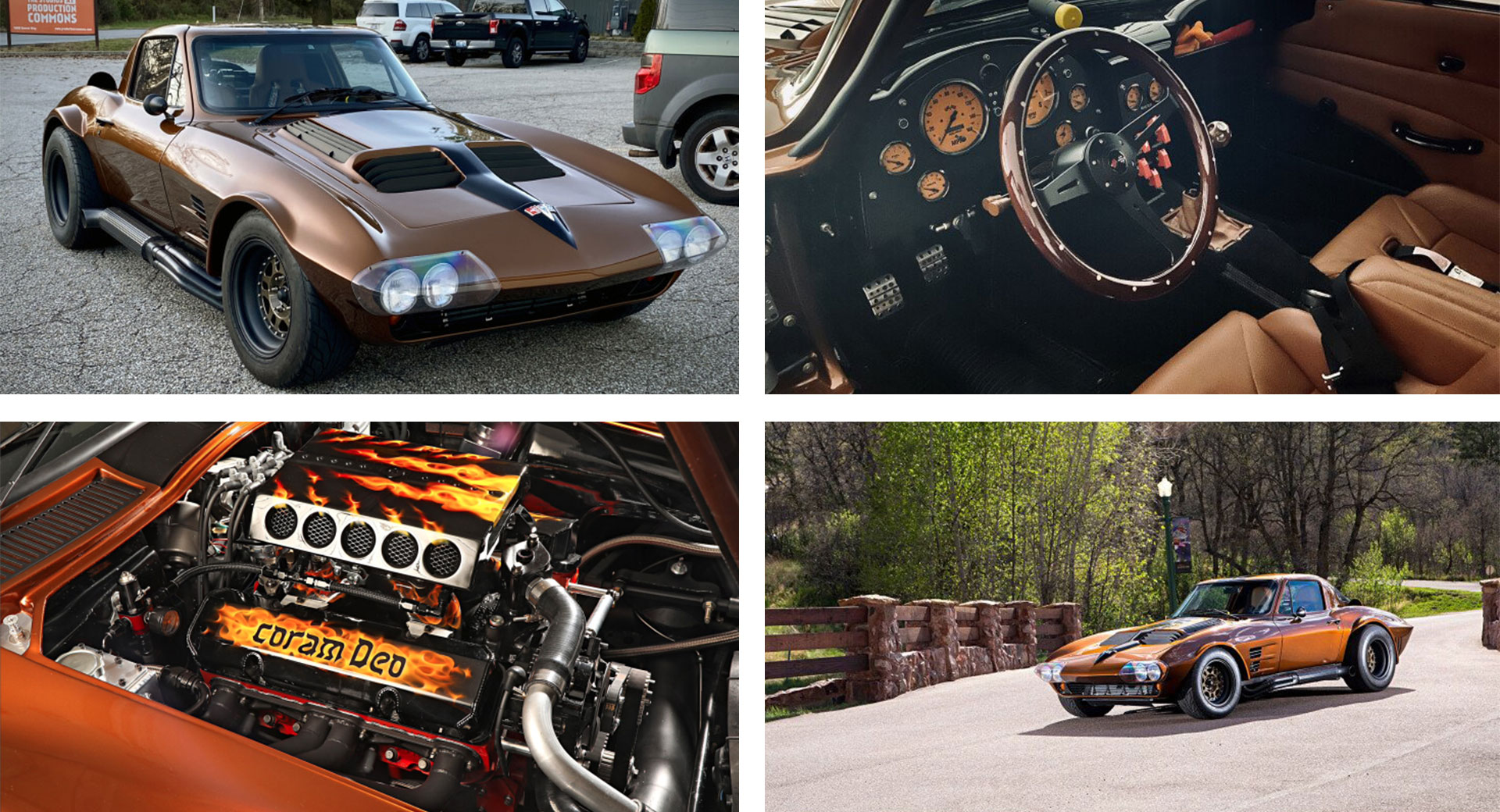 $ 209,995 will get you this special Chevy Corvette Grand Sport continuation


A stunning 1963 Chevrolet Corvette Grand Sport continuation vehicle that was built in 2015 has hit the used car market and is looking for a new home.

The car came to life after Duntov Motor Company obtained an exclusive license agreement from GM to continue production of the 1963 Corvette Grand Sport. Duntov acquired the original body blueprints and molds and it is one of the 13 continuation models that have been built.

The car is powered by a custom built 427 cubic inch Chevrolet V8 by McCabe Motorsports and includes a Holley Q-series Black Diamond carburetor. This powerful engine is mated to a Tremec six-speed manual transmission driving the rear wheels and developing 700 hp through the rear wheels.

Read also: One of the three surviving replicas of Fast and Furious 5 Corvettes comes with … an air-cooled VW engine

Interestingly, the Corvette Grand Sport’s continuation models were built to the 7/8 scale of the original model to reduce weight.

This particular example has a bronze / dark brown paint finish that really sparkles in the sun. It’s also equipped with eye-catching aftermarket wheels wrapped in sticky tires that help ensure that 700 horsepower doesn’t go to waste.

The interior is just as special as the exterior and includes brown leather on the seats, dashboard and gearbox gaiter. The ‘Vette also has a three-spoke steering wheel with a wooden rim and a number of yellow gauges.

Petty GMS Motorsports roster takes No.42 back to its roots